Google discontinues the Pixel 3a and 3a XL

Google discontinues the Pixel 3a lineup 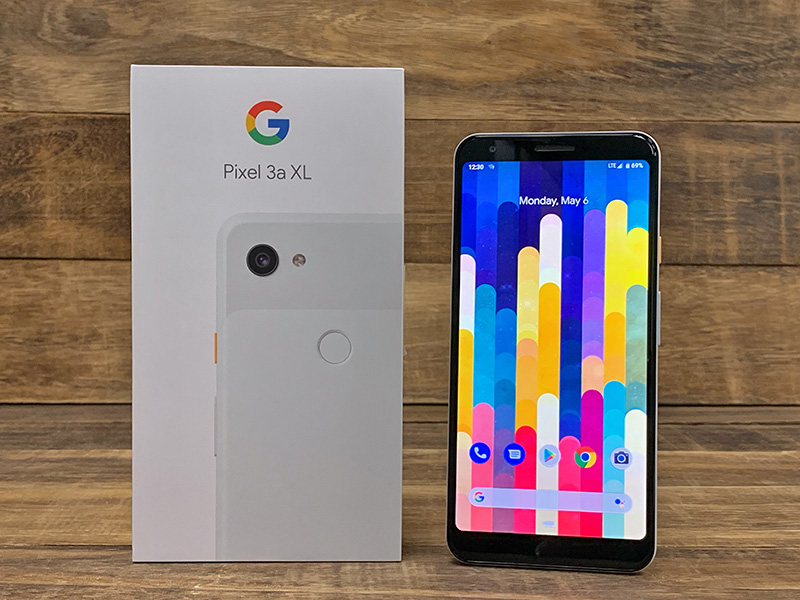 If you want to buy the Google Pixel 3a or 3a XL, better hurry and get one now before it's gone forever.

In a statement to Android Police, Google confirmed that the Pixel 3a and 3a XL are now discontinued. No new stocks will be coming to the Google Store although third party retailers may have some stocks left.

Google Store has sold through its inventory and completed sales of Pixel 3a. For people who are still interested in buying Pixel 3a, the product is available from some partners while supplies last.

The Google Store Singapore still lists both devices as available for purchase although the Clearly White Pixel 3a XL is out of stock! We are able to add the Pixel 3a XL (Just Black) and Pixel 3a (Just Black) in the cart.

We reviewed the phones last year and found them to provide 75% of the Pixel 3 experience at half the price tag. They have the same rear camera performance as the Pixel 3 and sport a very fast fingerprint sensor, but their designs are outdated and lack wireless charging support.

Google reportedly wanted to launch the Pixel 4a in May, but pushed it to June. The June timeline was pushed back further based on market analysis that demand could be weak.

Join HWZ's Telegram channel here and catch all the latest tech news!
Our articles may contain affiliate links. If you buy through these links, we may earn a small commission.
Previous Story
Apple said to recruit two more suppliers for its upcoming Mini-LED devices
Next Story
The first-party games showcase for the Xbox Series X will reportedly occur this month