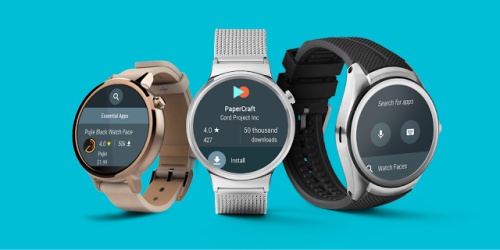 For consumers who are using Android Wear devices, the next version will only arrive early next year.

Announced via a blog post on 28th September, Google stated that it will extend the developer preview program for Android Wear 2.0 into early 2017 as it requires more time to refine the software. It also denied rumors that the decision is made due to specific hardware delays.

The third version of the platform is already available for developers and comes with several new features. One notable new feature is a Play Store for Android Wear where users can browse recommended apps and watchfaces, and download them directly to their watches. This is a huge step towards making Android Wear 2.0 less dependent on the phone.

All Android Wear devices which are launched this fall will support Android Wear 2.0 when it is available. The delay might cost Google valuable market share as Apple recently updated its smartwatch portfolio and released WatchOS 3. Samsung also unveiled its Tizen-powered Gear S3.