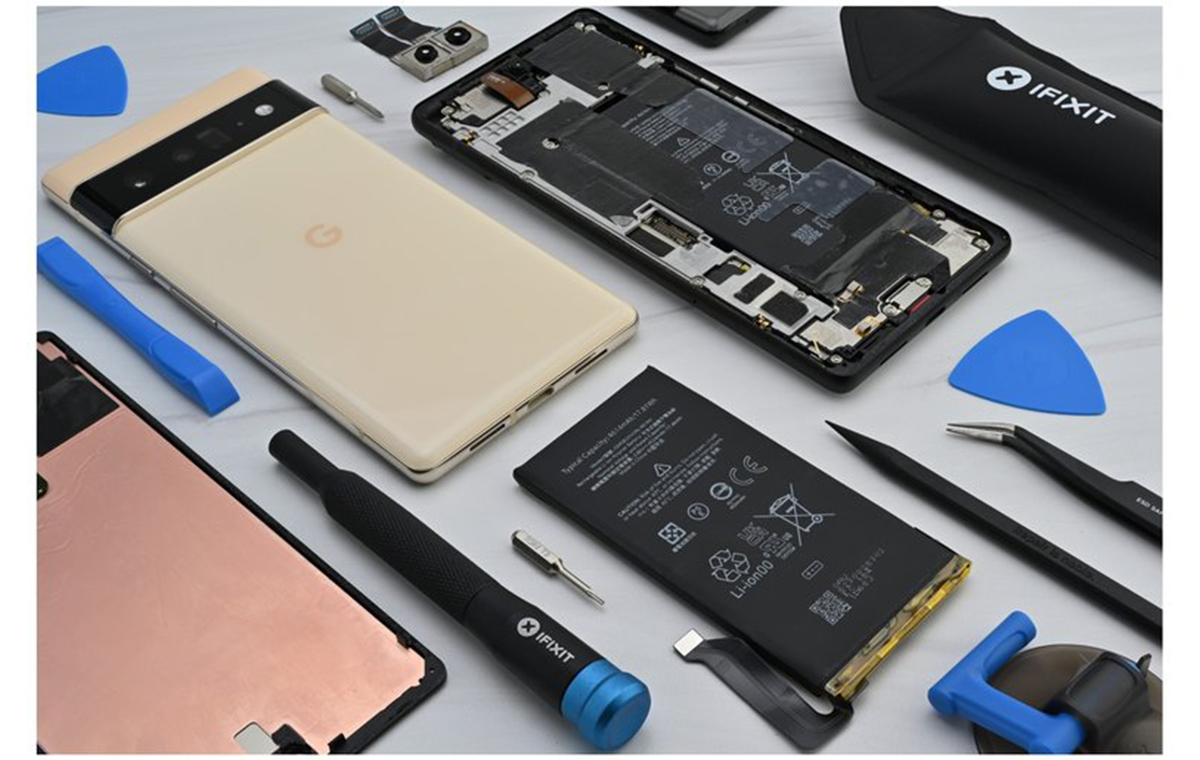 Google and iFixit announced a new repair collaboration, which will allow Google Pixel phone users to repair with genuine parts they can purchase on their own.

According to Google’s and iFixit’s blog posts, Google will avail genuine Pixel spare parts via iFixit’s website from Pixel 2 up to Pixel 6 Pro handsets and future Pixel releases. Parts available include batteries, replacement displays, cameras, “and more”. Tools like screwdriver bits and spudgers are available individually or in a packaged iFixit Fix Kit. All these will come together “starting later this year”.

On iFixit’s end, the website will carry these components and provide step-by-step repair guides for Pixel phones. For example, users can choose to install new fingerprint sensors on their Pixel devices with the help of iFixit’s instructions, while Google provides the necessary software that allows sensor calibration upon installation.

These repair kits go as far as the physical components of Pixel phones. If you’re more interested in getting software features working right, you’ll have to rely on Google’s firmware updates instead, just like its latest April 2022 firmware patch.

Join HWZ's Telegram channel here and catch all the latest tech news!
Our articles may contain affiliate links. If you buy through these links, we may earn a small commission.
Previous Story
Vivo's first foldable phone has 120Hz OLED panels and Snapdragon 8 Gen 1
Next Story
New MacBook Air to have white bezels and coloured bodies, and possibly M2 chip