Google claims to have significantly reduced the memory consumption of Chrome

Google claims to have significantly reduced the memory consumption of Chrome 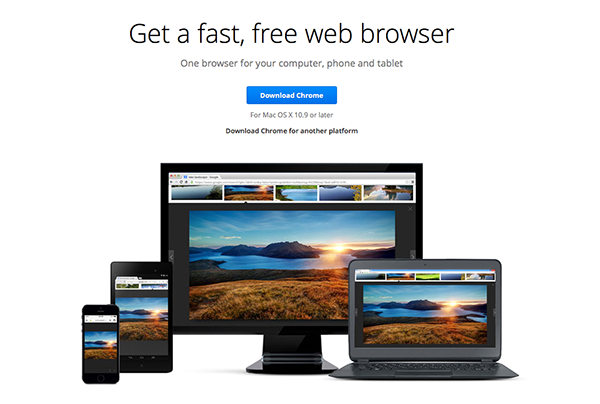 Google's Chrome is the world's most popular web browser, and for good reason. Chrome is mostly quick, and it features lots of extensions and add-ons that users can download to customize their browser and web browsing experience.

However, Chrome also has a nasty reputation for being a resource hog. This problem is particularly acute on Macs, where Chrome consumes significantly more memory and power as compared to Safari.

Fortunately, Google claims that the upcoming version of Chrome (Chrome 55) will have much better performance. According to reports, Chrome 55 will have a much more memory efficient Javascript engine that will reduce heap memory usage by 50% and zone memory usage by 40%.

In addition, the team is working on optimizing Chrome on entry-level devices that have less than 1GB of RAM.

Chrome 55 is expected to be released in early December, but users who want to try it out now can download it through Google's beta program.

Join HWZ's Telegram channel here and catch all the latest tech news!
Our articles may contain affiliate links. If you buy through these links, we may earn a small commission.
Previous Story
Looking for an artfully-designed desktop PC? Check out the Samsung ArtPC Pulse!
Next Story
PSA: Samsung wants you to power down your replaced Galaxy Note7; phone sales halted worldwide