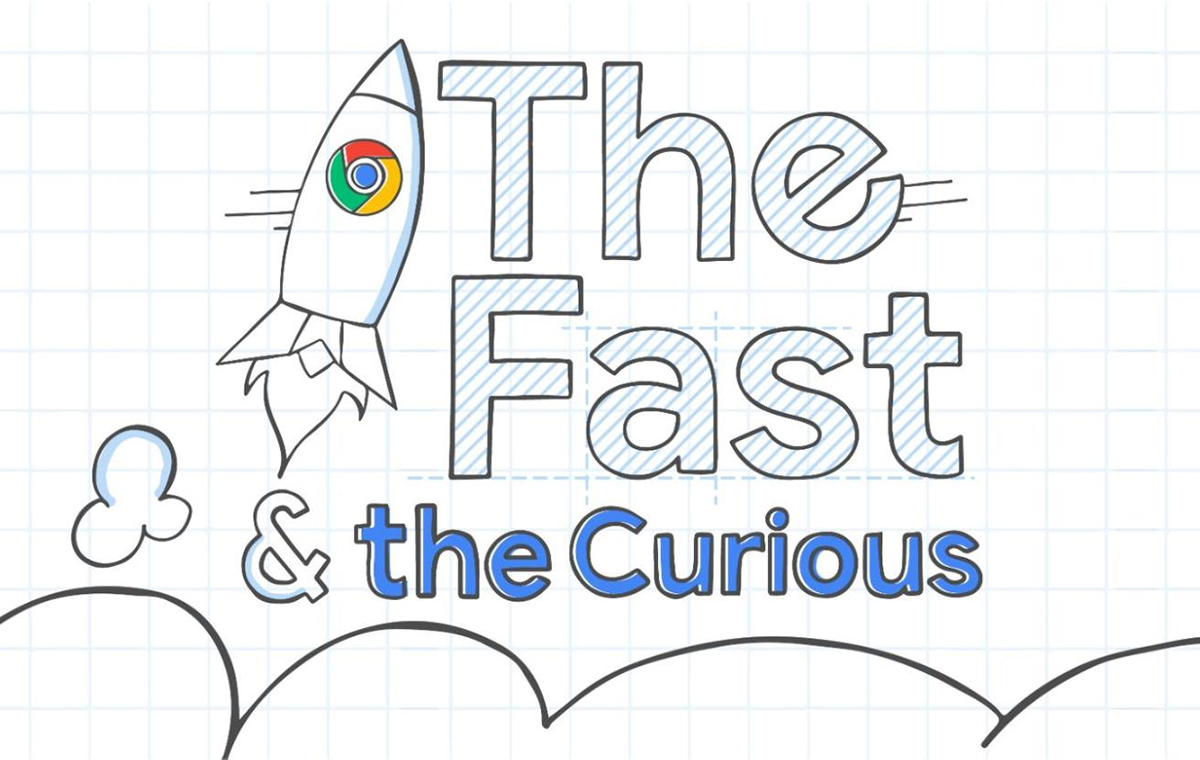 The Google Chrome development team announced that its next update could make web browser the fastest in town.

To be more precise, Google said that Update M99 for Chrome (for Macs) achieved the highest benchmarking score out of any browser using Apple’s very own Speedometer benchmarking tool. This also implies that the updated Chrome browser surpasses even Apple’s very own Safari browser. Google also said that Chrome is now 43% faster on Mac, compared to its launch (on M1-based Macs) 17 months ago.

For folks who want the technical details: Google attributes most of the speediness to a new Javascript compiler and short builtin calls. These little tools help Google execute code quickly, and reduce indirect jumps when calling functions, so that Google Chrome runs faster as a whole.

It may be slightly premature to celebrate – even Google recognises benchmarks are just synthetic numbers and don’t represent real-world usage. But, the Google Chrome development team said it’ll continue to ensure Chrome also feels faster and more efficient for daily use.

Chrome is also faster for Android users. From its collected anonymous data, Chrome (on Android) is 13% faster at startup, and loading pages is now 15% quicker too.

Join HWZ's Telegram channel here and catch all the latest tech news!
Our articles may contain affiliate links. If you buy through these links, we may earn a small commission.
Previous Story
Elden Ring might be getting an arena-style PvP mode in future
Next Story
Purported renders of Apple Studio Display, Mac Studio and iPad Air revealed