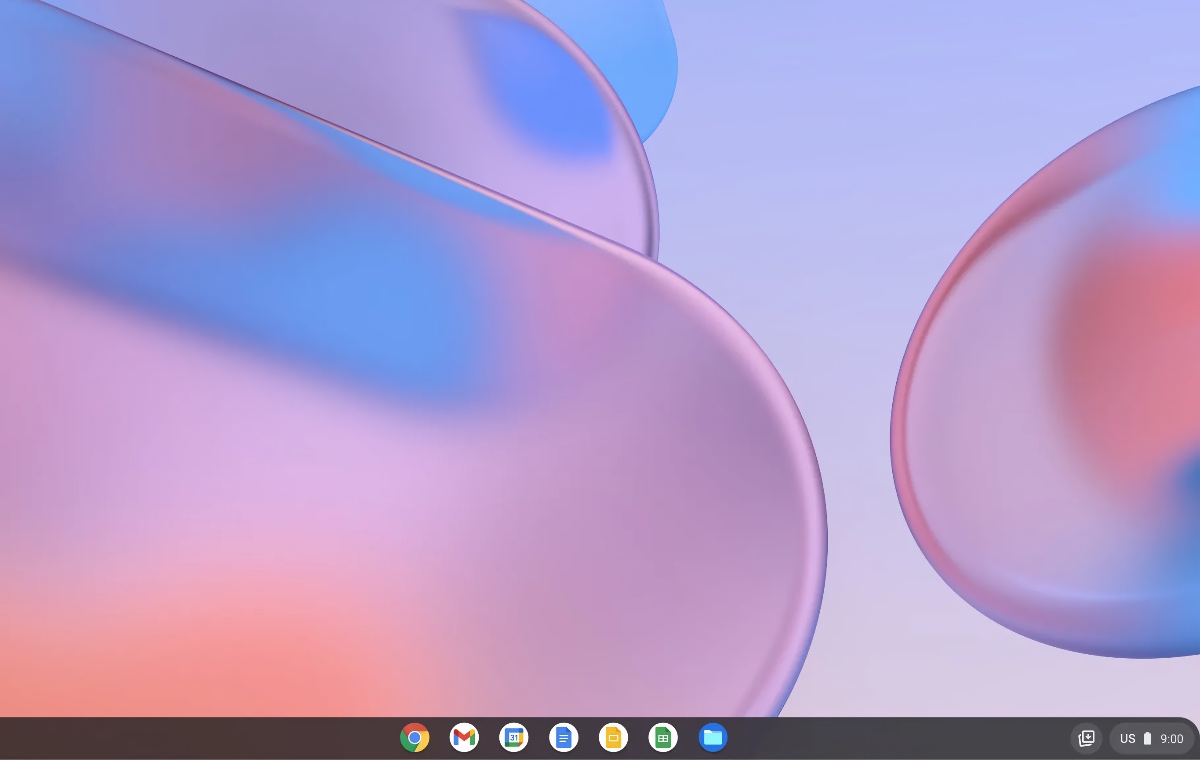 The OS was developed as part of Google's plan to drive adoption of Chrome OS, especially in the education and commercial sectors.

According to Google, Chrome OS Flex can be installed in mere minutes. Crucially, Google is giving users the option to create a bootable Chrome OS Flex drive so that users can try Chrome OS Flex first before deciding whether or not they want to install it. 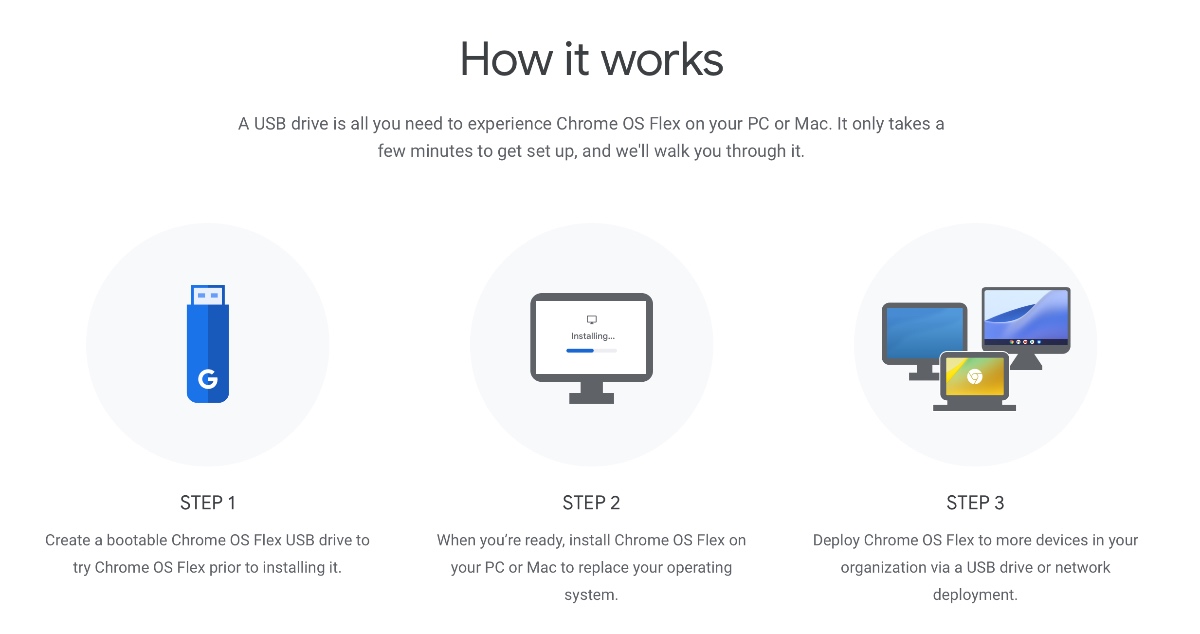 Speaking of which, here are the system requirements. Note that it will only work with x86 systems, this means only Intel or AMD systems and not the newer Macs with Apple Silicon.

The lax system requirements will allow owners with older systems to run Chrome OS Flex. This could be a huge deal especially in schools and businesses which often have many old systems lying around.

Join HWZ's Telegram channel here and catch all the latest tech news!
Our articles may contain affiliate links. If you buy through these links, we may earn a small commission.
Previous Story
Oppo partners Hasselblad to co-develop camera tech for Find series smartphones
Next Story
Apple rumoured to launch 13-inch M2 MacBook Pro next month