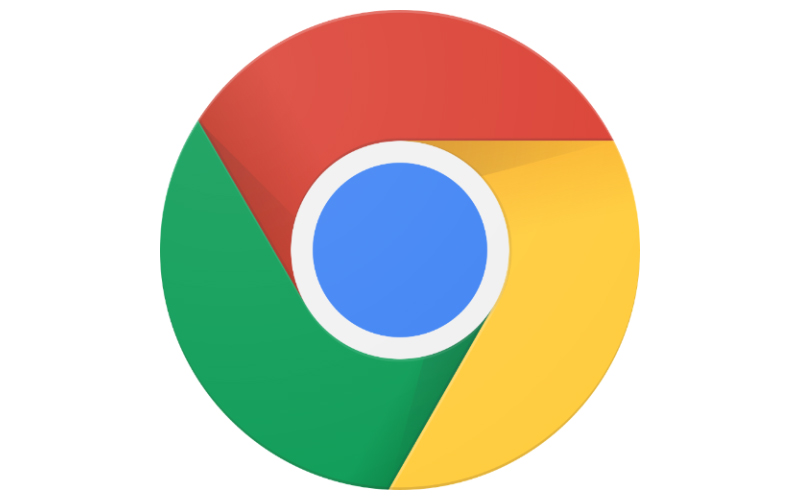 One of the biggest issues with Google Chrome is how RAM-hungry it can be, which can lead to performance issues and battery issues for mobile devices. Google is already hard at work finding ways to reduce the strain, such as lowering tab activity to save battery life and blocking resource-heavy content when not in use for Mac devices. A new flag in a Google Chrome commit (permanent changes to software during feature development) might point to yet another memory-friendly alternative - the Read Later function.

First spotted by XDA Developers, a mention of "Read Later" functionality popped up in Chromium Gerrit even though the functionality has yet to make its way to Chrome Canary (test version of Chrome).

Technically, it's a feature that lets users save an article or webpage for later perusal. However, instead of simply leaving the tab opened and running in the background (like how most people would save a page for later use), the Read Later button will remember the page for you, and you can view all Read Later links in one menu.

The benefit to Read Later, as XDA Developers explained, is the reduced load on your device's RAM. Given how Google Chrome uses a significant amount of RAM when opened, reducing the number of opened tabs can help desktop or mobiles run a little smoother and likely use less power over time.

The Read Later commit was recently reflected in Chromium Gerrit, so it'll be some time before beta or live users of Chrome will get to see how it really works.

Join HWZ's Telegram channel here and catch all the latest tech news!
Our articles may contain affiliate links. If you buy through these links, we may earn a small commission.
Previous Story
The new Batman interactive movie lets you decide if Robin lives or dies
Next Story
Oprah Winfrey is hosting a new talk show on Apple TV+