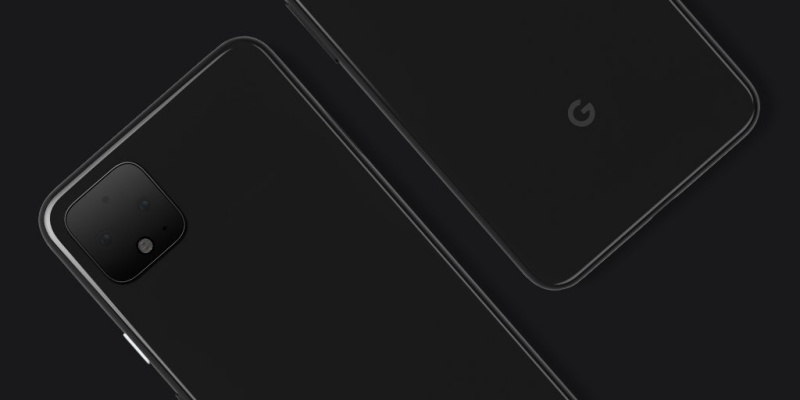 Google could be introducing a telephoto lens for the first time on the Pixel 4 smartphone.

XDA Developers spotted code in the Google Camera app version 6.3 which has new fields that mention "SABRE_UNZOOMED_TELEPHOTO" and new Google Camera sensor IDs such as "rear telephoto" and "front IR".

It is likely that the Pixel 4 will combine the capabilities of Super ResZoom with the non-digital zoom of the new telephoto lens which should be similar in concept with the Oppo Reno 10X Zoom and Huawei P30 Pro.  The Night Sight feature could be improved to better distinguish the sky; there is a paramater in the code which mentions "sky segmentation".

Google officially confirmed the design of the Pixel 4 on Twitter last month and it was spotted in the wild in London.

Join HWZ's Telegram channel here and catch all the latest tech news!
Our articles may contain affiliate links. If you buy through these links, we may earn a small commission.
Previous Story
Huawei's own mobile OS reportedly faster than Android and MacOS
Next Story
Hot Toys immortalizes Stan Lee in 1/6 scale collectible figure