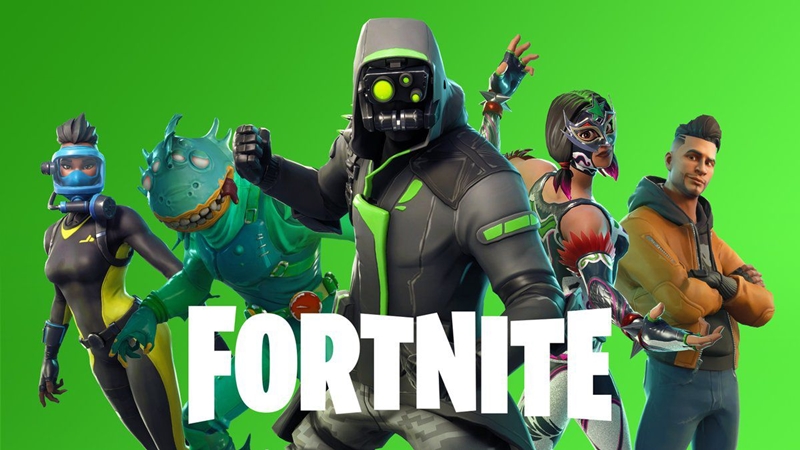 After months of watching Epic Games and Apple duke it out from the sidelines, Google has apparently grown tired of the former's attempts to take it to court and finally taken up a fighting stance - one that is actually quite similar to what its fellow tech giant has been doing.

Specifically, it is countersuing Epic over its attempt to secure "tremendous monetary gain and wealth" via Project Liberty - the umbrella term for Epic's entire anti-monopoly crusade.

In simpler terms, Google is calling the latter out as it sees it. Under the guise of promoting a healthier environment for app developers languishing under Apple and Google's thumbs, Epic tried to cut both tech giants out of their own financial equations by sneaking its own third-party payment avenue into Fortnite. It then rolled out various PR stunts, such as the now-infamous Fortnite 1984 campaign in an attempt to deflect the negativity.

From a tactical point of view, it's still unclear how much of Google's "timing" was planned, or if it was merely coincidence that they've decided to step up now. Either way, the legal call-out comes at a truly unfortunate time for Epic, as they're still in the midst of appealing the previous resolution passed for their case against Apple. In short, they'll now have to fight the legal battle on two fronts simultaneously, both of which they seem to be losing.

Regarding the specifics of the Epic vs. Apple ruling, it's pretty much an entire legal saga in itself, and we've already taken a look at that verdict when it emerged in September. The long and short of it is that both sides aren't happy with how it panned out, and amusingly this is the only time that both companies have agreed on something since the beginning of Epic's anti-monopoly crusade.

However, what makes the Google "matchup" for Epic comparatively worse than Apple is the difference between iOS and Android protocols, especially when it comes to implementing payment methods. Fundamentally, app developers are not explicitly required to utilise Google Play when they want to download or distribute their products, and that naturally takes a huge chunk out of Epic's argument, which we might want to highlight rides mostly on moral principle and CEO Tim Sweeney's metaverse ideal. After all, most of its "moral high ground" comes from its accusation that both tech giants force developers to integrate their respective payment systems into their apps, and Google not actually requiring that effectively throws Epic's point in the bin. 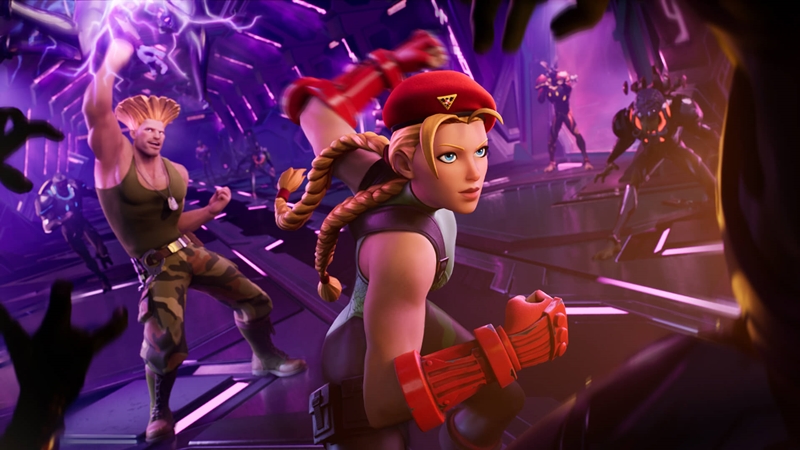 It's also worth noting that in this particular context against Google, Epic appears to have been grasping at straws from the very beginning of the lawsuit, simply because these protocols should already be familiar to them - they did sign developer contracts to get Fortnite onto these platforms, to begin with, so there's literally no excuse for ignorance regarding such issues.

As for what Google wants to achieve from this lawsuit, their goals are pretty much the same as Apple's - they want a legal confirmation of their right to terminate Epic's products and their developer accounts from their platforms over their (Epic's) breach of contract, and for the gaming giant to pay for the damages incurred - punitive, compensatory or otherwise. More importantly, both Google and Apple want a permanent injunction imposed on Epic, or in layman terms - an outright ban, one that would prevent them from attempting such stunts again.

Join HWZ's Telegram channel here and catch all the latest tech news!
Our articles may contain affiliate links. If you buy through these links, we may earn a small commission.
Previous Story
Apple published a whitepaper on the dangers of sideloading of apps
Next Story
Here's the first hilarious trailer for Home Sweet Home Alone on Disney+