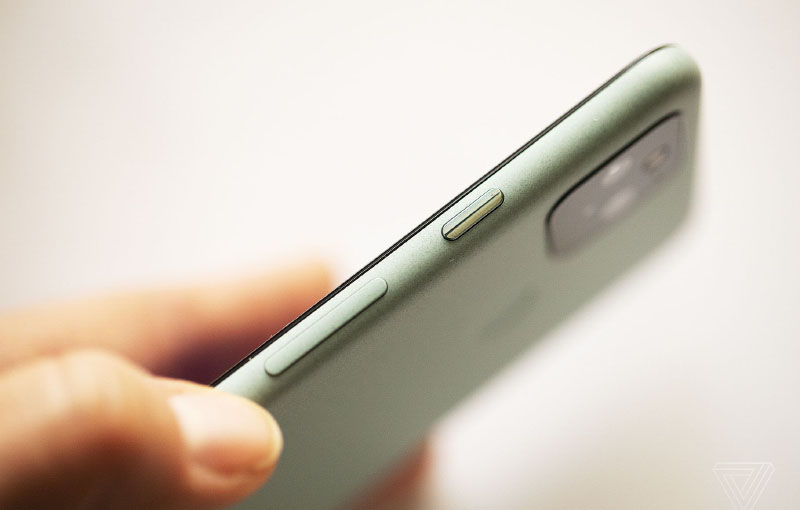 Google has responded to concerns some users have raised regarding a gap between the display and the body of the phone.

Users are worried that the gap would affect the Pixel 5's water and dust resistance.

Google responded to the thread and said:

We’ve had a chance to investigate units from customers and, combined with our quality control data from the factory, we can confirm that the variation in the clearance between the body and the display is a normal part of the design of your Pixel 5. There is no effect on the water and dust resistance or functionality of your phone. We will work with customers on an individual basis to address any concerns they may have.

While it's reassuring to hear Google stating on the record that the gap will not affect the phone's performance, it's bizarre to see that the gap is more pronounced on some units than others. Especially considering that a recent teardown showed that the display is held in place using adhesive and five clips/catches, which is actually a pretty secure way of putting the display onto a phone.

Source: Google via 9to5 Google