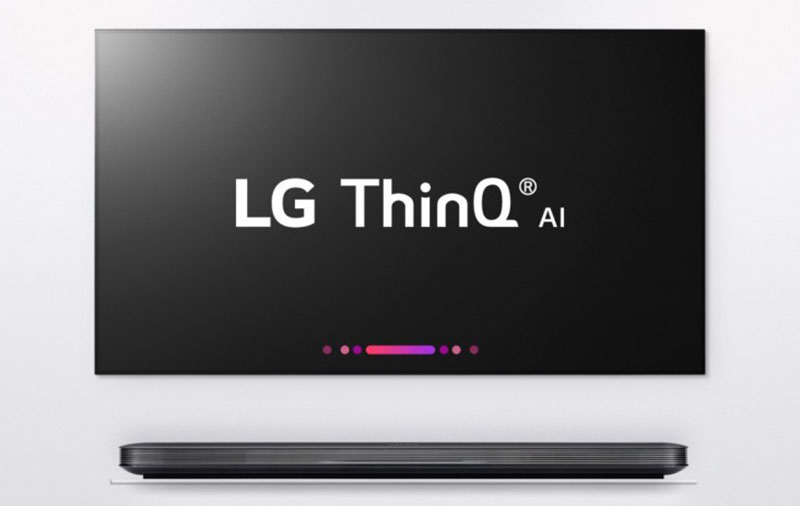 Every year before CES, LG would come out to tease some of the new features that it’s bringing to its OLED and LCD TVs for the upcoming year. For those keeping track, past milestones included the move to WebOS as its smart TV platform in 2014, WebOS 2.0 and the 4K OLED push in 2015, WebOS 3.0 and the unveiling of the premium Signature series in 2016, and Super UHD LCD TVs with “nano cells”, wallpaper-thin OLED TVs, Dolby Vision HDR and Dolby Atmos audio support - just to name a few - last year. Like clockwork, LG is doing it again this year, and we now (kinda) know what to expect from the company’s 2018 TV lineup.

To add more smarts, LG has developed ThinQ artificial intelligence, which employs natural language processing to deliver intelligent voice-activated control and connectivity based on LG’s own deep learning technology, DeepThinQ. More importantly, on top of LG’s existing voice interface, ThinQ-enabled TVs will also support Google Assistant, so you can use voice to search for info, change the channel, as well as issue commands such as “turn off the TV when this program is over”. Users in certain countries can also make use of Google Assistant to control their smart home devices such as lights or activate third-party services.

To improve picture quality, LG’s 2018 OLED TVs are also getting an α (Alpha) 9 processor. Owners of these OLED TVs can expect clearer images thanks to a 4-step noise reduction process, better colors thanks to improve tone mapping, and even smoother motion thanks to 120fps high frame rate support. The lineup hasn't been announced yet, but the Signature W8 OLED TV with its separate soundbar is confirmed (basically, the image above). 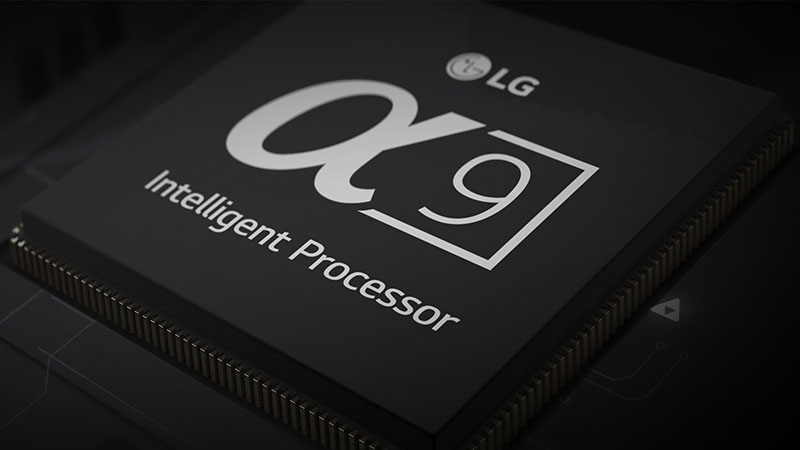