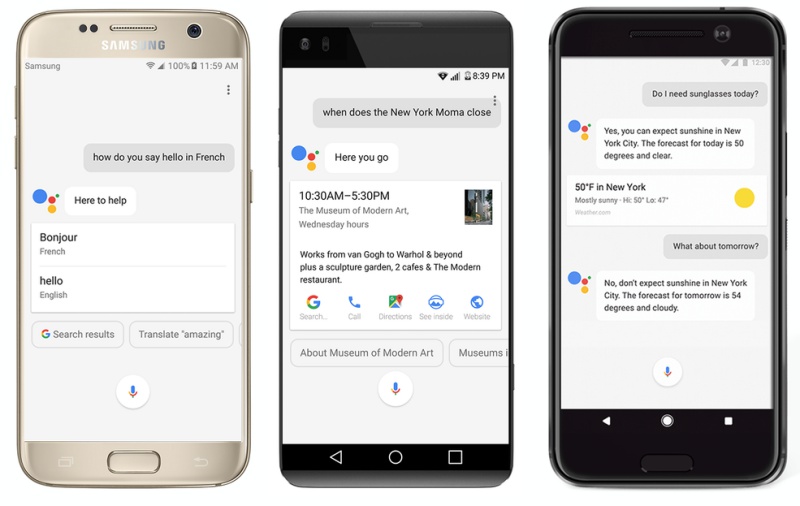 Once exclusive to the Pixel smartphones, Google Assistant will be coming to more Android smartphones soon.

Google states that its digital assistant will be available for smartphones running Android 7.0 Nougat and Android 6.0 Marshmallow with Google Play Services. Starting this week, English users in the U.S, Australia, Canada and the U.K, as well as German speakers in Germany, will have access to Google Assistant.

Gummi Hafsteinsson, the product lead for Google Assistant, said that the digital assistant was initially exclusive to the Pixel smartphones as they needed time to refine the system. It is estimated that Google Assistant will reach about one-third of all Android devices in the market. The LG G6 and other soon-to-be-announced Android phones at Mobile World Congress 2017 will also support Google Assistant.

Join HWZ's Telegram channel here and catch all the latest tech news!
Our articles may contain affiliate links. If you buy through these links, we may earn a small commission.
Previous Story
HMD Global reboots the Nokia smartphone story with the Nokia 6, Nokia 5, and Nokia 3
Next Story
Huawei announces P10 and P10 Plus at MWC 2017