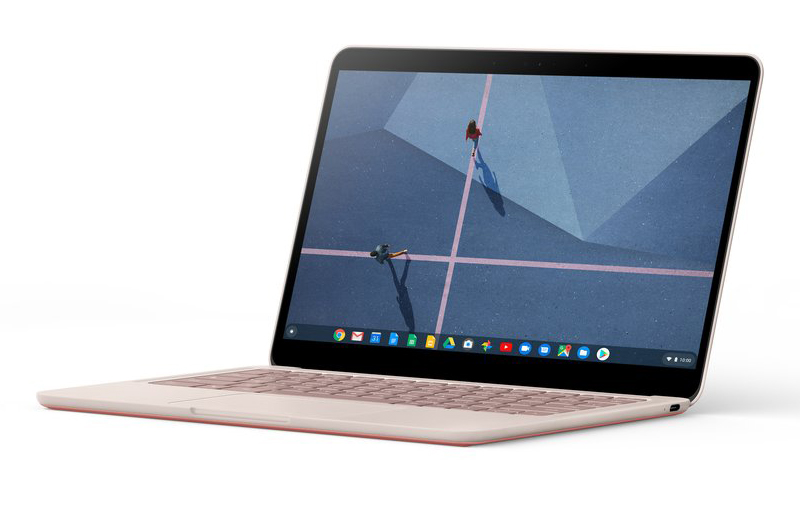 Google has just announced the successor to the Pixelbook and it's called the PixelBook Go.

As it turns out, the rumours were right. The Pixelbook Go features a 13.3-inch touchscreen and will come in a conventional clamshell design.

The Pixelbook Go features a quiet keyboard design and has a ribbed bottom that Google says will make it easy to hold.

It's 13mm thick and, thanks to its lightweight magnesium chassis, weighs around 910g. It will also in two colours: Just Black and Not Pink. Battery life is claimed to be 12 hours. 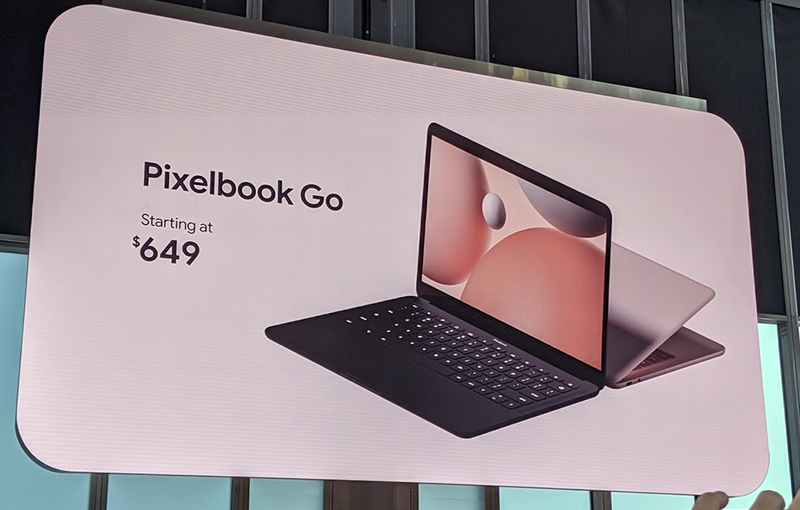 The Pixelbook Go will be available starting at US$649 (~S$897) and is available for pre-order now at the Google Store in the US and Canada.

No word yet on local availability and pricing, but we will be sure to update this news once we hear more.

Join HWZ's Telegram channel here and catch all the latest tech news!
Our articles may contain affiliate links. If you buy through these links, we may earn a small commission.
Previous Story
Stadia is Google's new game streaming platform: Here's what you need to know
Next Story
A leaked trailer for Fortnite Chapter 2 reveals new map, fishing and much more