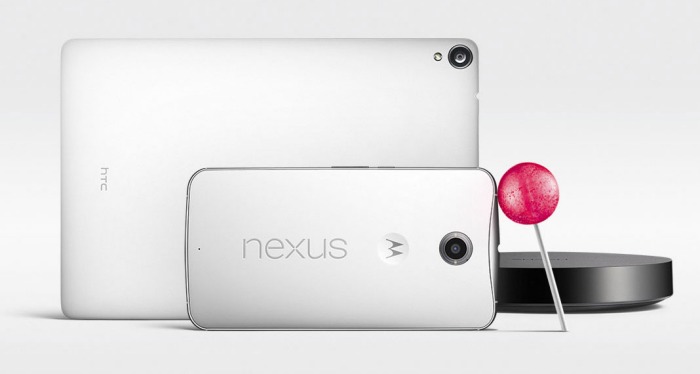 Following Google's I/O 2014 event in June, the Android L developer preview left us wondering what "L" might stand for, but that's finally put to rest as it now officially refers to Lollipop, or otherwise also known as Android 5.0. The key features of the new Android 5.0 haven't really changed from when Android L was previewed, but here are the highlights:

Updated developer previews are slated to drop first on October 17, and as far as we know (via Android Central), these are the devices that will support Android 5.0 Lollipop: 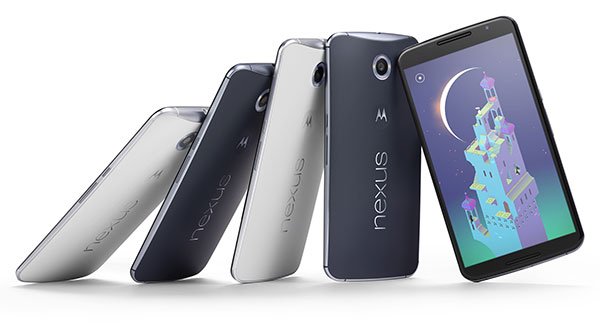 Also announced is the new (Motorola-made) Nexus 6 phablet. Here are its key specs:

The Nexus 6 goes for US$649 without contract for the 32GB version, and US$699 for the 64GB version. Pre-orders will start in late October through Google Play, with U.S. retail availability in November. According to Motorola, the phablet will "come to 28 countries across Europe, Asia-Pacific and North America starting later this year and as we head into Q1". 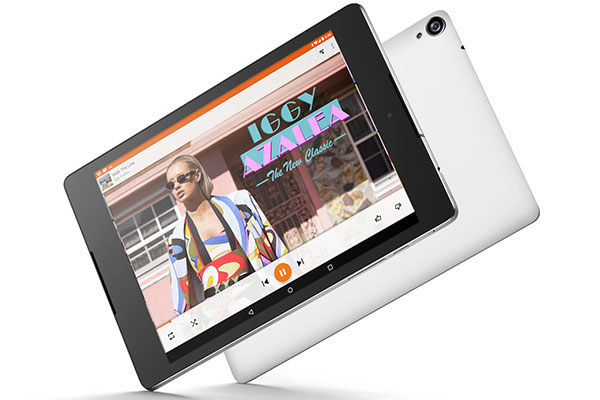 Join HWZ's Telegram channel here and catch all the latest tech news!
Our articles may contain affiliate links. If you buy through these links, we may earn a small commission.
Previous Story
Deezer Premium Plus comes to music fans through Bose products
Next Story
Atlas Sound & Vision announces the SoundLink Colour Bluetooth speakers and the SoundLink On-Ear Bluetooth Headphones