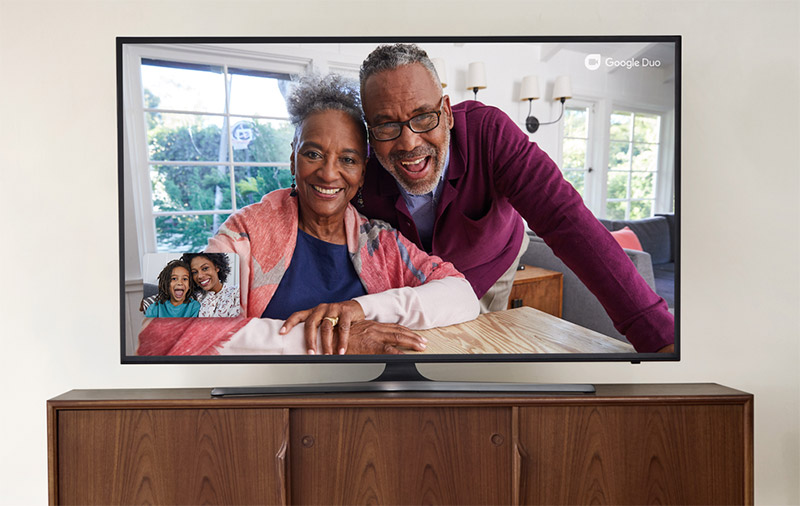 Rolling out in the ‘coming weeks’, Google Duo for Android TV will allow you to make one-on-one and group calls from your TV. It’s okay if your Android TV doesn’t have a built-in camera — Google says it’ll work with an external camera plugged into the TV’s USB port.

For those unaware, Google has recently been working hard to get Meet and Duo running on as many screen types as possible.

For instance, group video calls in Meet and Duo already work on Google’s own Nest Hubs and third-party Assistant-enabled smart displays. With the new Chromecast support, Meet will now work on both TVs hooked up to a Chromecast dongle and TVs with built-in Chromecast. As for Duo, the upcoming Android TV app means you don't even need to fiddle with casting or screen mirroring.

Join HWZ's Telegram channel here and catch all the latest tech news!
Our articles may contain affiliate links. If you buy through these links, we may earn a small commission.
Previous Story
The Moshi Lounge Q is a stylish and powerful 15W wireless charger
Next Story
Secretlab's new SoftWeave Black 3 chairs home in on performance and versatility