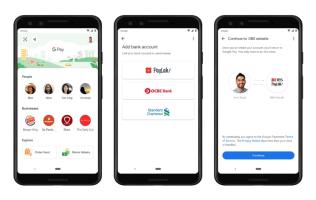 Google is holding a media event at the end of the month to unveil new products.

The company has sent out media invites for a special event on 30 September where it will share more about the new Chromecast, its latest smart speaker, and the new Pixel phones.

The Pixel 5 and Pixel 4a have been confirmed by Google last month, and will be coming to 9 countries which does not include Singapore. Images of a prototype Pixel 5 surfaced online recently. The new smart speaker is expected to be Nest-branded and positioned in between the Nest Mini and Google Home Max.

It is unclear if Google will unveil the rumoured Nest-branded streaming dongle. Unlike Chromecast dongles, the streaming dongle is said to rely on Android TV. It is reportedly coming with a full-fledged TV interface and its own remote control. Purported images of the dongle, remote control and UI have been leaked. 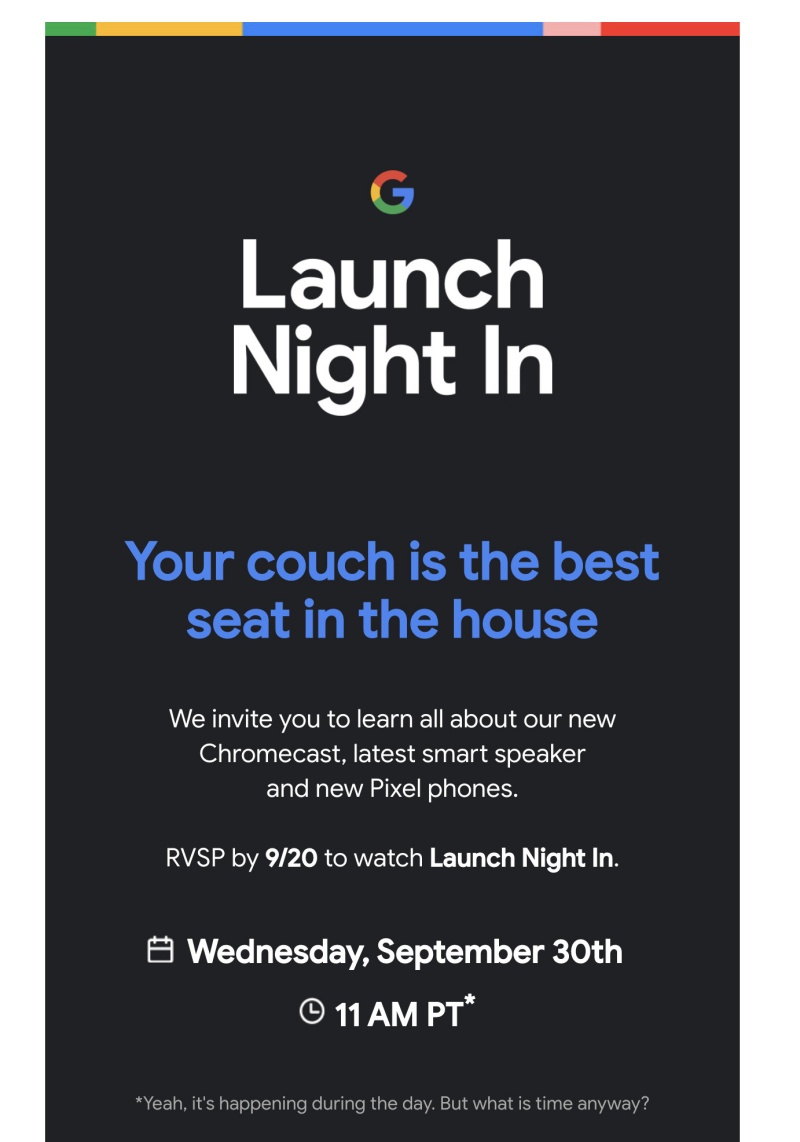