Google and Ford rumored to be building autonomous cars together

Google and Ford rumored to be building autonomous cars together 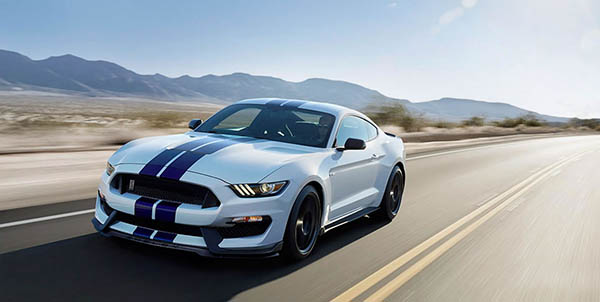 Google and automaker Ford are said to be in talks to create a new company which will focus on building autonomous cars.

Google has been working on autonomous cars for a long time and it has been a rather successful project.

According to a recent report, Google's autonomous cars have been involved in only 11 accidents in 1.7 million miles driven. Impressively, none were fatal and none were the cars' fault.

Collaborating with Ford would make perfect sense as Ford is one of the biggest automakers in the world and have the means to build cars.

We will know more about this at CES where Ford is expected to hold a news conference.

Join HWZ's Telegram channel here and catch all the latest tech news!
Our articles may contain affiliate links. If you buy through these links, we may earn a small commission.
Previous Story
Microsoft delays Surface Hub availability, raises its price
Next Story
Here’s why you should care about SpaceX’s successful Falcon 9 rocket landing