Following the recent introduction of the new Fortnite "mega drop" into the game, it seems both Apple and Google aren't going to let Epic Games pull a fast one on them, especially not where in-app transactions are concerned. As of this morning, both companies have already given Fortnite the boot from their respective application stores, and it probably won't be coming back any time soon.

But where's the fire? What's with this new-fangled "mega drop" purchase? Basically, on paper it was meant to be a "permanent" discount on V-bucks and other in-game items that players could opt for, and that sounds really peachy. Players would be presented with two options within the game store - they could either buy the currency via the usual method or through this new system, but when you glance over the pricing below, it doesn't take a rocket scientist to figure out which one seems like a better deal. However, the bit that both Apple and Google didn't appreciate was that the purchases were made directly from Epic themselves, rather than via the approved payment systems implemented within the App Store and Play Store. In other words, this essentially translates to an attempt by Epic to circumvent the 30% cut that both Apple and Google will take when people make purchases through their respective platforms.

When the "mega drop" was first introduced, Apple was quick to notice and respond to this "sneak attack" of sorts, and they quickly removed Fortnite from the App Store for breaching developer agreements, which sounds completely reasonable. But where the matter gets even spicier is when Epic followed up on this by suing Apple, and they even tossed in an in-game video that basically portrayed Apple as a monopolist. 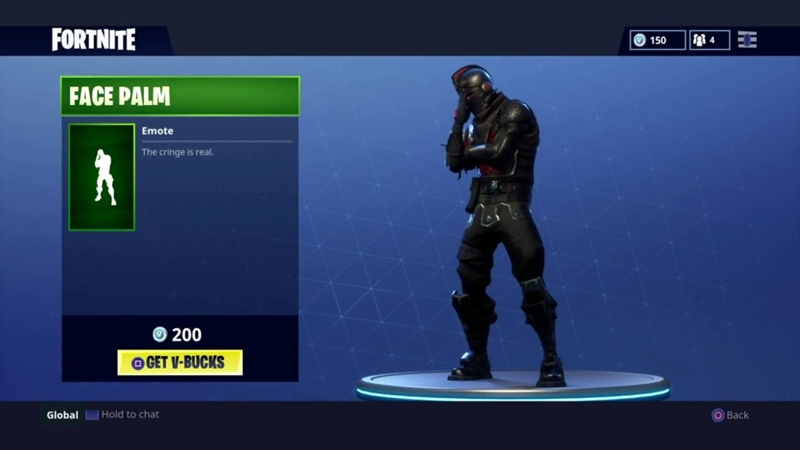 At this point, you might be going "Eh? Why is Epic suing them?", and you're not alone in that regard - that's a sentiment shared by most of the online community. It just doesn't make sense - you're suing someone for removing your game off their platform when you were the one who tried to "cheat" the system? Hello? Earth to Epic?

Anyway, Google wasn't too fond of Epic's little stunt either, and have since removed the game from the Play Store's list. Amusingly, it remains to be seen whether the latter will be suing them too - from a bystander's perspective, it seems the situation they're in is already sticky enough.

Update: Epic is filing an antitrust lawsuit against Google as well, claiming that the payment restrictions on the Play Store constitute a monopoly.