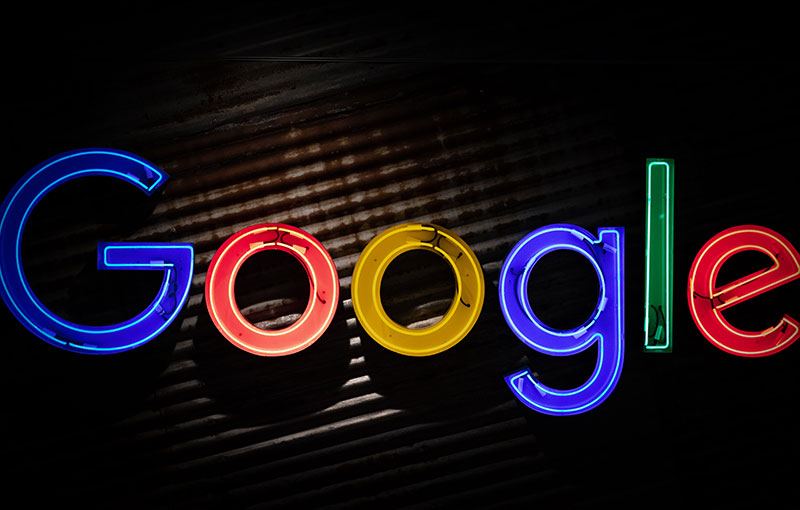 According to the Reuters report, the CNIL found that both companies did not seek user consent before storing advertising cookies, nor did they make clear to users how these online trackers were used. CNIL also said that the companies did not clarify how French Internet users can refuse these cookies.

The report also mentioned how Google and Amazon argued that the fines don't apply since their headquarters are outside of France (Ireland and Luxembourg, respectively). The CNIL also rejected these claims. The GDPR - regulations around data privacy and protection in the European Union - still applies, of which both Ireland and Luxembourg are member nations.

As a result, Google LLC (the U.S. headquarters) and Google Ireland Limited (the Irish counterpart) will share Google's €100 million fine (~S$162.2 million), while Amazon's Luxembourg HQ will bear its fines of €35 million (~S$56.8 million). This came after both companies were given three months to make necessary changes to its products to comply.

Both Google and Amazon aren't too chuffed about the developments. Google said that the French authorities overlooked their efforts in complying, and the privacy laws were uncertain and constantly evolving. Amazon said that they'd continuously update privacy practices to meet evolving needs of regulators and customers.