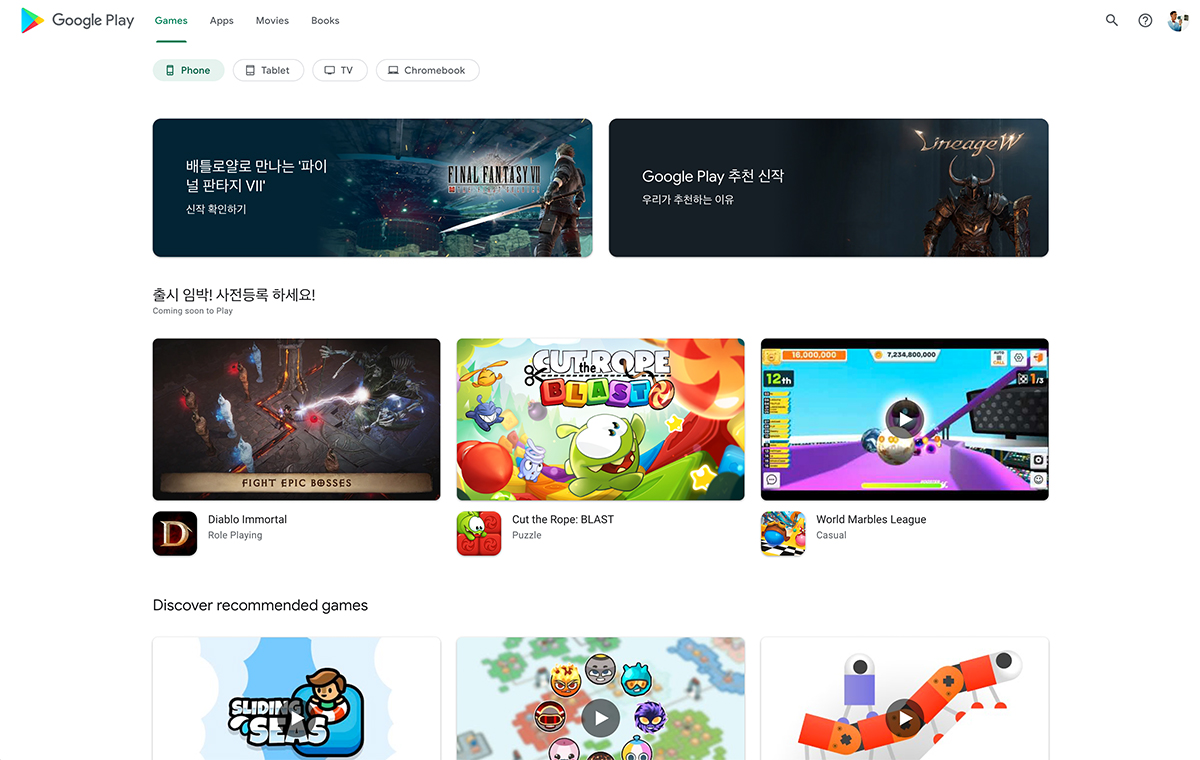 It looks like the Google Play Store website will soon get a new look, as spotted by Android Police.

The Google Play Store website we’re familiar with has been around since 2013, and some users are getting a different look and feel when they visit the app store via a web browser.

Android Police said that the redesign shifted its interface from the left to the top, along with new categorisations that filters app compatibility based on device type - phone, tablet, TV, Chromebook, watch, cars, and more. 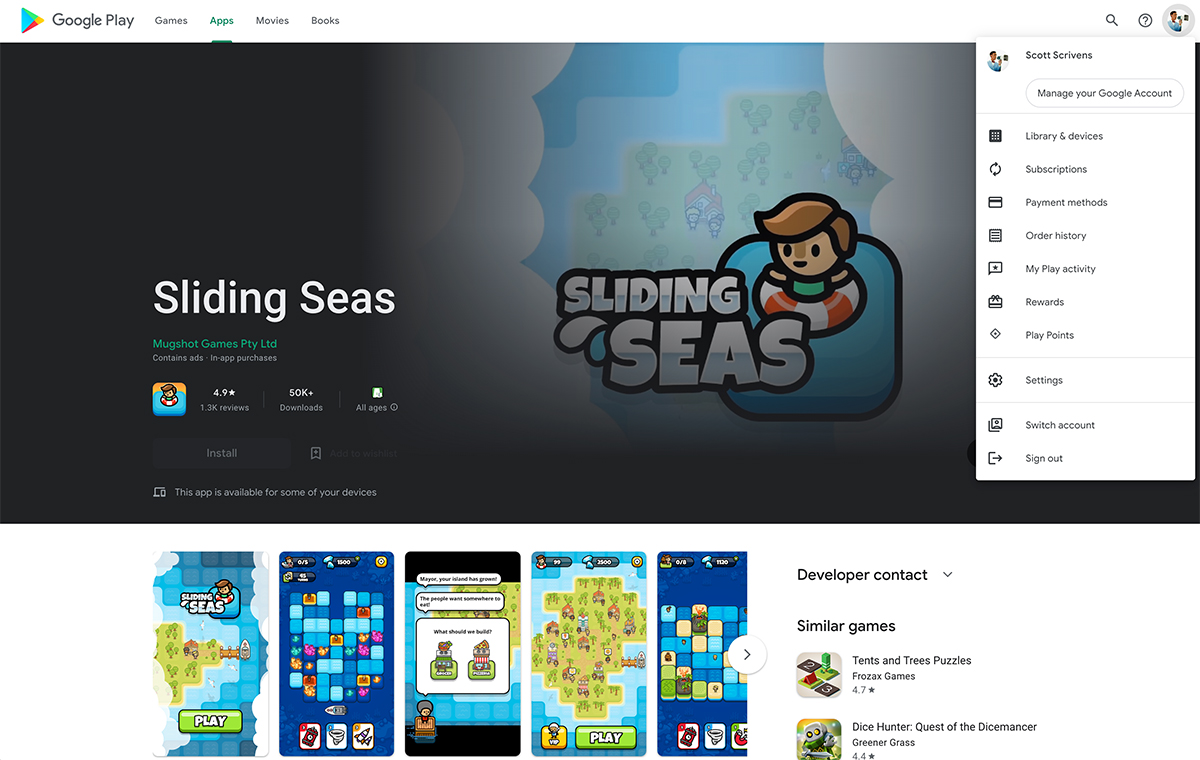 Individual app pages are also getting a facelift, with huge titles that tell the user which apps they’re viewing. A right-aligned sidebar packs all the crucial developer information (it used to be under the preview screenshots). In addition, game apps get autoplaying trailers.

Android Police also said that this redesign is a work-in-progress given that they had to spoof geolocations to check out the new look, on top of running into unfinished parts of the redesign. The Korean and Taiwan Google Play Stores are currently running the new look, although it’s not easily accessible, nor do we know if it’s rolled out to other territories for testing.

You can check out the rest of the redesign at Android Police’s in-depth view of the new Play Store look.

Join HWZ's Telegram channel here and catch all the latest tech news!
Our articles may contain affiliate links. If you buy through these links, we may earn a small commission.
Previous Story
Singtel’s new Home Priority Plans add a premium spin to troubleshoot dead Wi-Fi zones at home
Next Story
Spotify will stop shuffling tracks in album pages because Adele wants it so