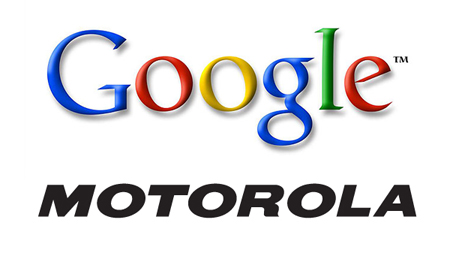 Just a short while ago, Google officially announced the acquisition of Motorola Mobility. The acquisition, which is valued at US$40 per share, comes to a total of approximately US$12.5 billion.

Motorola has been on a downward slide before the company decided to concentrate its smartphone efforts with the Google Android platform. Being one of the first few companies to debut the latest Android updates, one of which is the tablet-centric Android Honeycomb on the Motorola Xoom, this acquisition is both a surprise, yet possible due to the close ties between both companies.

Nonetheless, Google Android will still retain its open platform status, with Andy Rubin, Senior Vice President of Mobile at Google, assuring its partners that the company will "continue to work with all of our valued Android partners to develop and distribute innovative Android-powered devices."

With a recent Nielsen survey putting Google Android as the leading OS in the US market, this acquisition will most likely change the landscape and future development of the Android platform in the months to come.