Google accidentally uploaded an official render of the Pixel 4a

Google accidentally uploaded an official render of the Pixel 4a 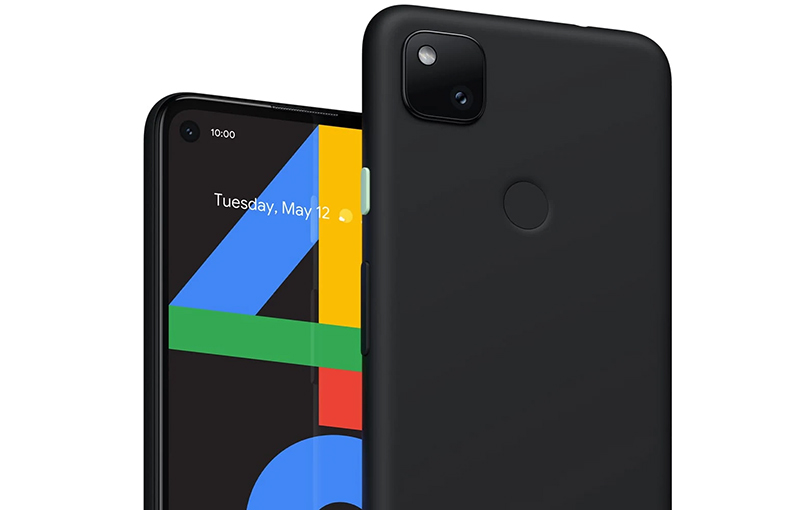 Looks like the excitement over Google's purported Pixel 4a is reaching a fever pitch, so much that Google couldn't contain it themselves.

As spotted by the eagle-eyed folks at Android Police, an official render of the Google Pixel 4a (possibly 5G-capable now, given recent discoveries) somehow made its way to the Canadian Google Store website. Android Police hazards that it could've been mistakenly uploaded when Google intended the store page for its Nest Wifi. The error has since been corrected by Google. Well, more power to the fans, since it meant that Google just released one of the first high-res images of the Pixel 4a, and everybody can now take a good look.

The phone has been mired by delays and fairly confusing leaks, the latest of which is a glimpse into the possible Google Pixel line-up for this year. Previously, the Pixel 4a was said to be delayed, with no 5G support on the device (which is now contrary).

Join HWZ's Telegram channel here and catch all the latest tech news!
Our articles may contain affiliate links. If you buy through these links, we may earn a small commission.
Previous Story
The highly ambitious Microsoft Flight Simulator will launch this August
Next Story
A teenager spent his entire university savings on FIFA loot boxes