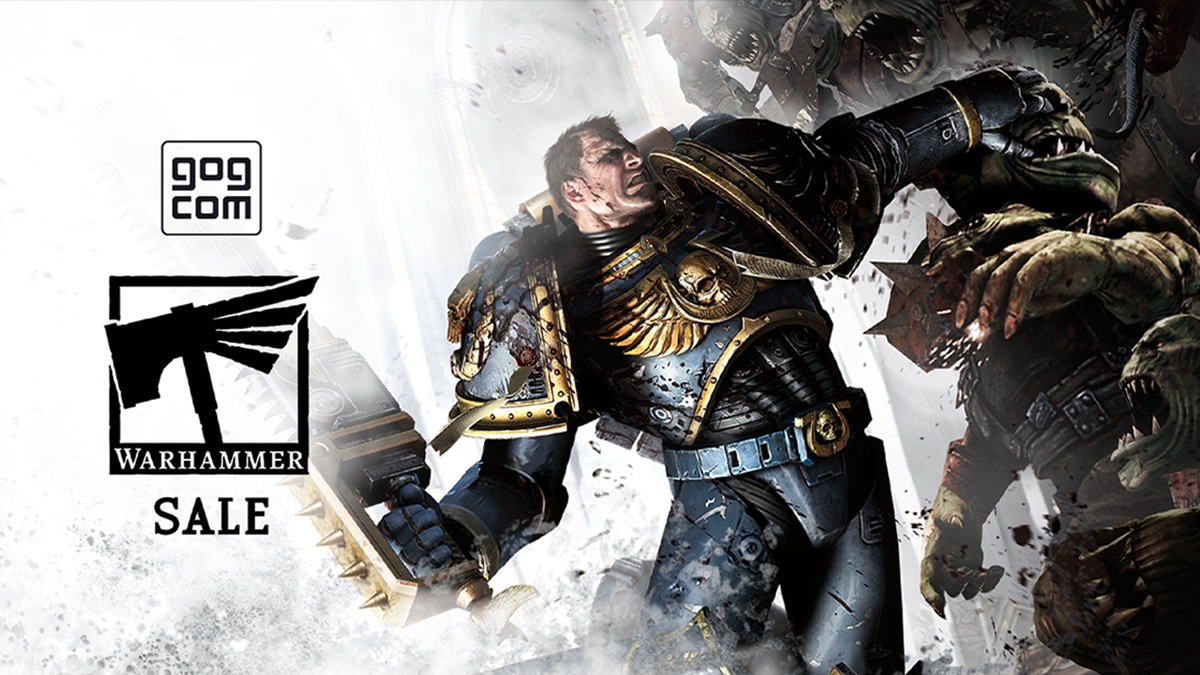 When you're in doubt (read: painfully bored), there's nothing wrong with going back to the basics. Though of course, "basics" in this case specifically refers to old-school games like Warhammer 40,000: Space Marine and Baldur's Gate: Dark Alliance II.

Case in point, both of these classic favourites have just been added to the Good Old Games (GOG) repertoire, and they'll soon be joined by the Warhammer 40,000: Dawn of War Master Collection, which I personally recommend for those who are interested in learning the ropes of the RTS genre. Now, although Dark Alliance II is a fantastic hack-and-slash title even without the 4K resolution support that Black Isle Studios tossed in, Space Marine is arguably the more interesting pick right now.

Naturally, a major contributing factor is, as you might have guessed, the announcement of Space Marine II earlier this year, and if you were looking for a good opportunity to refresh your memory, then this is probably it. Not only will you be able to get the original Space Marine for up to 75% off the usual, but there will also be major discounts of up to 90% for other Warhammer and Dungeon Crawler titles on GOG all the way till 27 July.

So, in other words, you're not going to get a better deal on these old-school favourites any time soon. Off you go.

For more information, feel free to check out the official GOG page.

Join HWZ's Telegram channel here and catch all the latest tech news!
Our articles may contain affiliate links. If you buy through these links, we may earn a small commission.
Previous Story
Spider-Man Remastered is getting DLSS and Ultrawide Monitor support for PC
Next Story
Climb aboard the Battle Bus with Magic: The Gathering's Secret Lair x Fortnite collab