Known as Roaming Data Pump, GOMO subscribers could sign up for it up to 1 day in advance via the GOMO app. They could also purchase up to two Roaming Data Pumps for 2GB capacity. These could be then used across 10 destinations for 10 days. The 10 destinations include Australia, Hong Kong, Indonesia, Macau, Malaysia, Philippines, Taiwan, Thailand, Japan and South Korea. The expiry of the total data bundle was extended by 10 days from the date of any additional purchase. 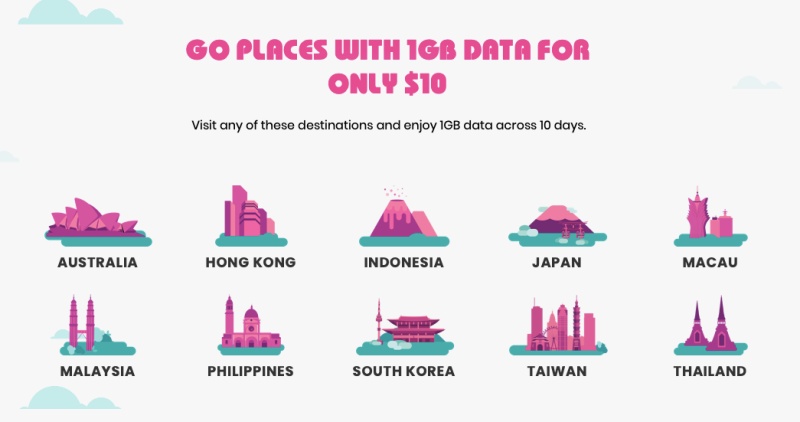 Now, GOMO subscribers have a new roaming plan called Roam Like A Local that gives them more data at local rates. Currently, the service is available in three countries - the Philippines, Indonesia, and Thailand. The rates and data amount vary for each country, but this screenshot makes it all clear:- 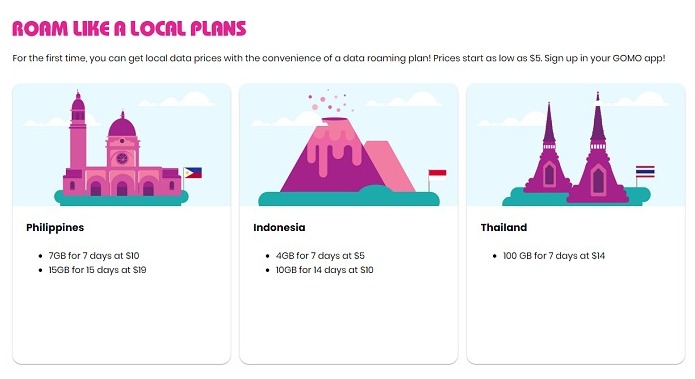 Earlier this year, fourth telco TPG announced an end to its free-roaming trials in Malaysia and Indonesia citing poor feedback. It did, however, announce free roaming in the Philippines beginning the end of January 2020.

Join HWZ's Telegram channel here and catch all the latest tech news!
Our articles may contain affiliate links. If you buy through these links, we may earn a small commission.
Previous Story
Bob Iger has suddenly stepped down as Disney's CEO
Next Story
The NZXT H1 is a stunning mini-ITX chassis