Goldgenie founder claims Apple tried to buy him out, but instead they're releasing an 18k gold-plated iPhone XS together

Goldgenie founder claims Apple tried to buy him out, but instead they're releasing an 18k gold-plated iPhone XS together 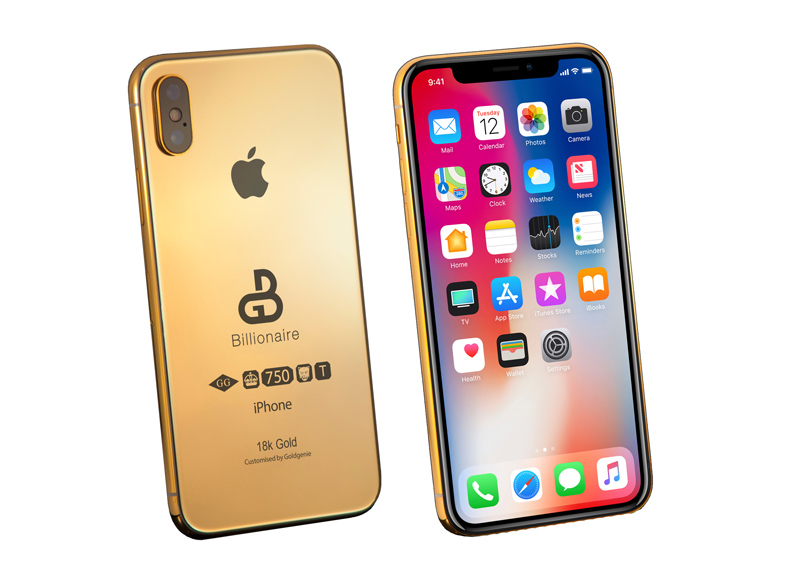 "Luxury" brand Goldgenie has announced that it is releasing 23 "ultra high net worth solid gold" iPhones in partnership with Apple to celebrate its 23rd birthday.

The “Billionaire iPhone XS" models will be numbered from 1 to 23, and each one will be stamped with the Gold standard Assay Hallmark at Goldsmiths Hall in London. 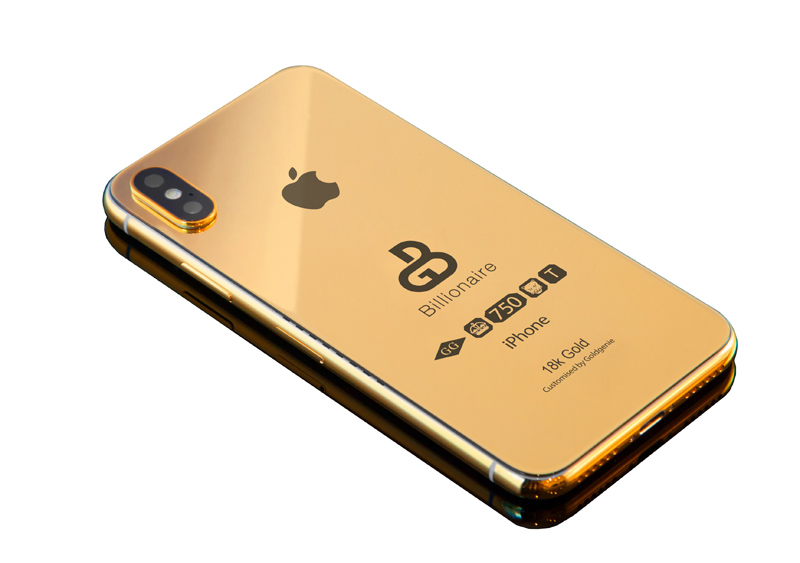 In addition, the Billionaire iPhone will include "the top membership tier for the Goldgenie's Concierge service, which gives access to a 24/7 365 day VIP service where any request to complement clients lifestyles can be catered to by their very own dedicated concierge team."

Pricing for the "Billonaire iPhone XS" has not been announced, however Goldgenie CEO and Founder Laban Roomes says that the total value of the range is more than £2.3 million, implying each phone will cost £100,000 or more.

Despite the gold-plating customization process, each phone apparently comes with an official warrantee. According to Roomes, "Apple offered me over £1m to sell my Goldgenie brand, I said let work together and they said yes. We have all official Apple tools, staff and componants (sic) to offer the billionaire edition for just a few thousand pounds. All our phones carry official Apple guarantees."

Roomes also claims that his company "has always paid and have had on payroll insider information staff (at Apple) employed by carrington gold known only to himself. Now Apple have partnered with Goldgenie offering over £24M in investment to make more Gold plating machines."

Conversely, Goldgenie also appears to sell the cheapest iPhone X available anywhere, as long as you're okay with a gold stardust finish: