GOG is bringing in Alien: Isolation and other SEGA hit games DRM-free for the Summer Sale

GOG is bringing in Alien: Isolation and other SEGA hit games DRM-free for the Summer Sale 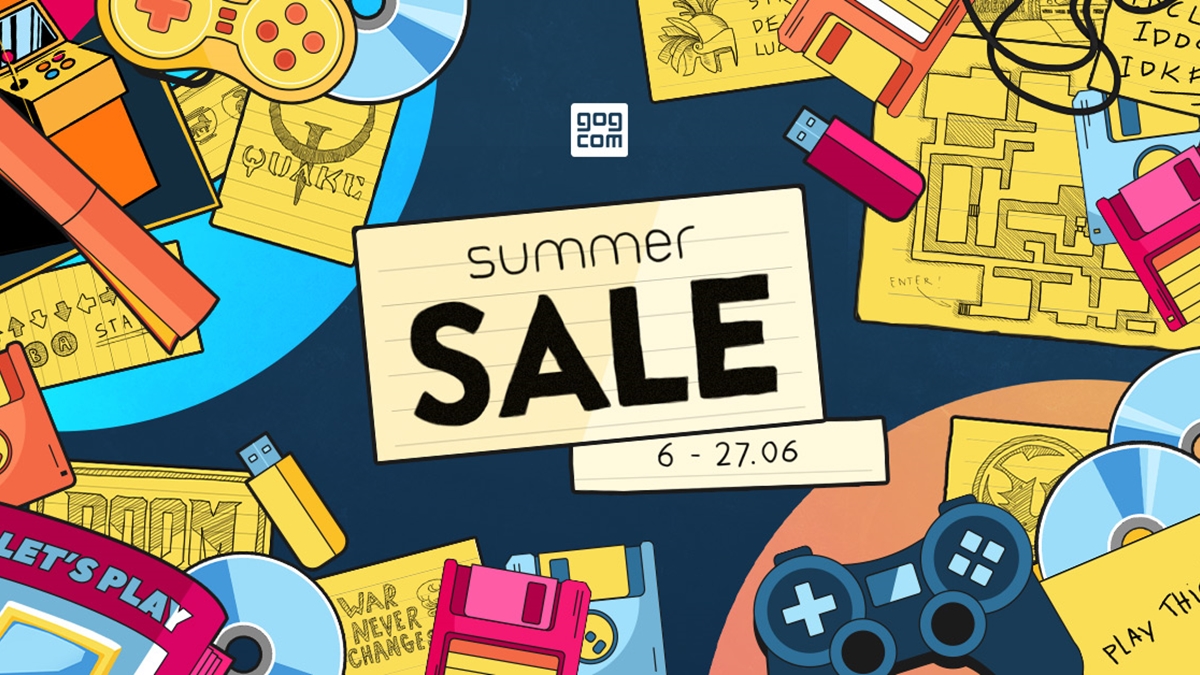 As Good Old Games (GOG) kicks off its annual Summer Sale with the usual medley of discounts and freebies, it seems like they've taken the opportunity to work something out with SEGA as well. According to information provided by GOG earlier this week, they've just set up a partnership with the Japanese game giant, and as such will be bringing in loads of SEGA titles DRM-free for the community to enjoy over the next few months.

Granted, we only know a handful of the titles that SEGA has greenlit for sale on GOG.com at this time. The list includes Alien: Isolation, which is already available as part of the Summer Sale, as well as Two Point Hospital and Warhammer 40,000: Space Marine, both of which are scheduled to arrive soon. Of course, we don't have a concrete date for either of those, but one thing we can definitely say is that it's always nice to have more games to choose from.

As for GOG itself, it's apparently starting off its five-title list of Summer Sale freebies with the creepy horror game Sanitarium, but you'll have to be quick if you'd like to snap it up - the giveaway is scheduled to end in just under 6 hours from now, at around 9 pm SGT today, 8 June. Apart from that, it will also be throwing out deals and discounts for more than 3,500 different titles, so don't miss out!

Join HWZ's Telegram channel here and catch all the latest tech news!
Our articles may contain affiliate links. If you buy through these links, we may earn a small commission.
Previous Story
Grab officially launches GrabMaps for detailed mapping of Southeast Asia and enterprise customers
Next Story
There's a 15-minute time window to edit and unsend messages in iOS 16