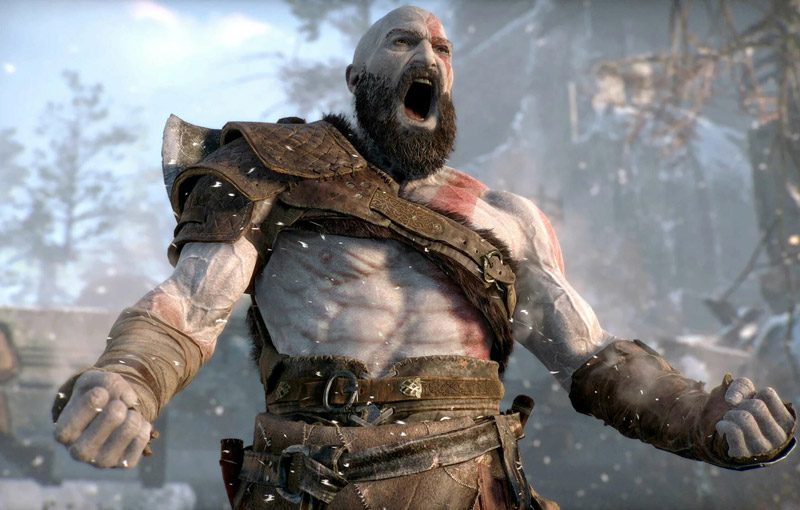 Sony has announced that the sequel to God of War (2018) has been delayed to 2022 from its previous 2021 release window. Head of PlayStation Studios Hermen Hulst made the announcement via an interview on the PlayStation Blog, and developer Santa Monica Studio later confirmed the news on Twitter. Hulst also confirmed that the game would launch on both PlayStation 4 and PlayStation 5.

Hulst talked about how development on both Horizon Forbidden West and the God of War sequel has been affected due to the ongoing pandemic, which has made it hard for studios to access performance capture and talent:

So we have, currently, two very big, very narrative-driven games in development: Horizon Forbidden West and the next God of War. And for both of those, they’re frankly affected by access to performance capture and talent. For Horizon, we think we are on track to release this holiday season. But that isn’t quite certain yet, and we’re working as hard as we can to confirm that to you as soon as we can. And for God of War, the project started a little later. So we’ve made the decision to push that game out to next year, to ensure that Santa Monica Studio can deliver the amazing God of War game that we all want to play.

Santa Monica Studio then took to Twitter to confirm the delay, saying, “We remain focused on delivering a top-quality game while maintaining the safety and wellbeing of our team, creative partners, and families. With this in mind, we’ve made the decision to shift our release window to 2022.”

Hulst also confirmed that in addition to Horizon Forbidden West being a cross-gen title for both PlayStation 4 and PlayStation 5, the God of War sequel and Gran Turismo 7 will also launch on both consoles. He said:

You can’t build a community of over 110 million PS4 owners and then just walk away from it, right? I think that’d be bad news for fans of PS4, and frankly not very good business. Where it makes sense to develop a title for both PS4 and PS5 — for Horizon Forbidden West, the next God of War, GT7 — we’ll continue looking at that. And if PS4 owners want to play that game, then they can. If they want to go on and play the PS5 version, that game will be there for them.

Gran Turismo 7 was previously announced as a PlayStation 5 exclusive, but it looks like Sony’s changed their mind on the matter. If you’re a PlayStation 5 owner hungry for big new exclusives though, don’t worry. Hulst confirmed that current-gen exclusives are still important to Sony, and both Returnal and Ratchet & Clank: Rift Apart are proof of that.

Join HWZ's Telegram channel here and catch all the latest tech news!
Our articles may contain affiliate links. If you buy through these links, we may earn a small commission.
Previous Story
New Philips Hue app increases the control you have over your home lighting
Next Story
Huawei announces two new MateView monitors, one for work and one for play