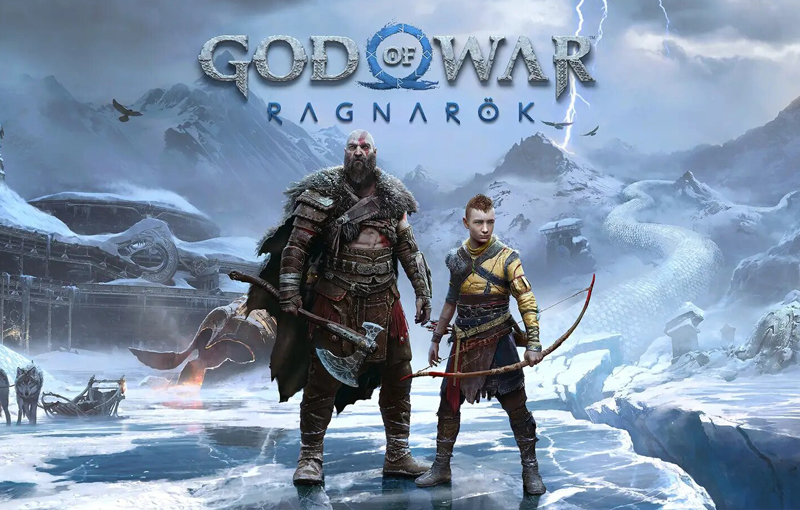 The next God of War game has finally been revealed, and its title is now official: God of War Ragnarok. The sequel was recently delayed to 2022, but a reveal trailer shows off a ton of new footage and story details - including antagonists in Thor and Freya.

Ragnarok’s story picks up years after the first game, when Kratos and his son Atreus kicked off Fimbulwinter and the events prophesied to lead up to Ragnarok, the end of the Nordic realms. Kratos, Atreus and the sarcastic but loveable decapitated head Mimir are struggling to survive in increasingly harsh environments. Atreus and his father are also butting heads, as the former is desperate to understand his true heritage as a Giant - and what it means to be Loki.

Meanwhile, all Kratos has learned from the previous game’s events is that the Nordic gods are not to be messed with, and they should simply lay low and stay safe. The duo will have to choose which path to take in God of War: Ragnarok, and their choice will decide the fate of the entire Nine Realms as the apocalypse nears. Ryan Hearst and Richard Schiff will play two gods likely to get on Kratos’ bad side: Thor and Odin, respectively. Freya returns from the first game seeking revenge against Kratos for the death of her son, Baldur. 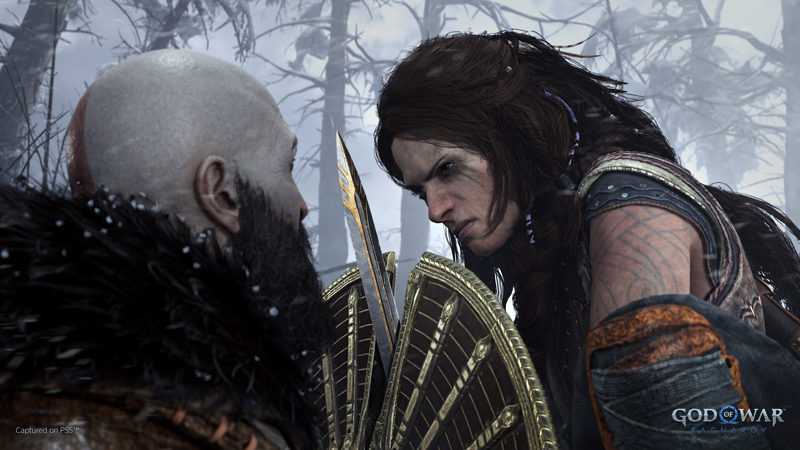 Sony confirmed that this game will end the franchise’s Norse era - making the God of War reboot a tight duology instead of the trilogy most were probably expecting. There’s a lot packed in this game that the trailer doesn’t show, however. Sony also confirmed that while players got to visit six of the Nine Realms in the previous game, they’ll be able to visit all nine this time around - including the previously unreachable Vanaheim, Svartalfheim and Asgard. New areas will be explorable in Realms Kratos has been to previously, and players will go everywhere from otherworldly jungles to subterranean mining networks.

God of War Ragnarok will launch on PlayStation 4 and PlayStation 5 in 2022. Check out some official images in the meantime: 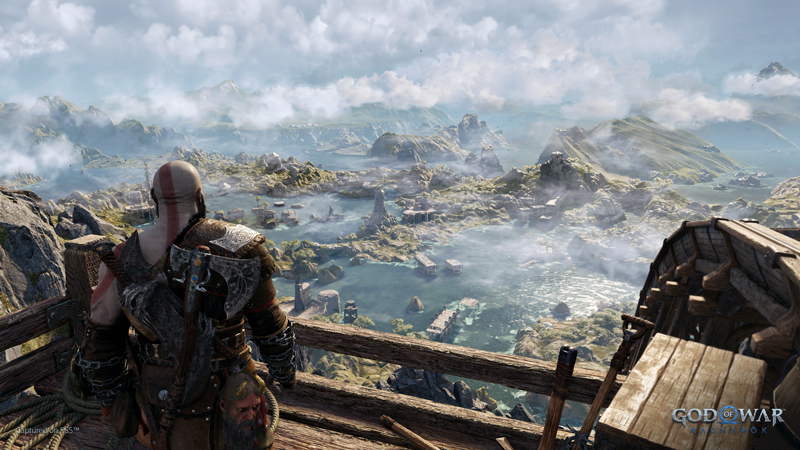 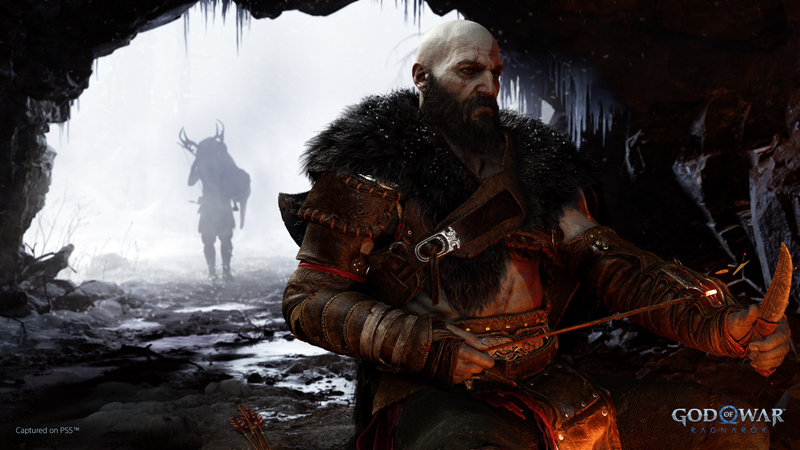 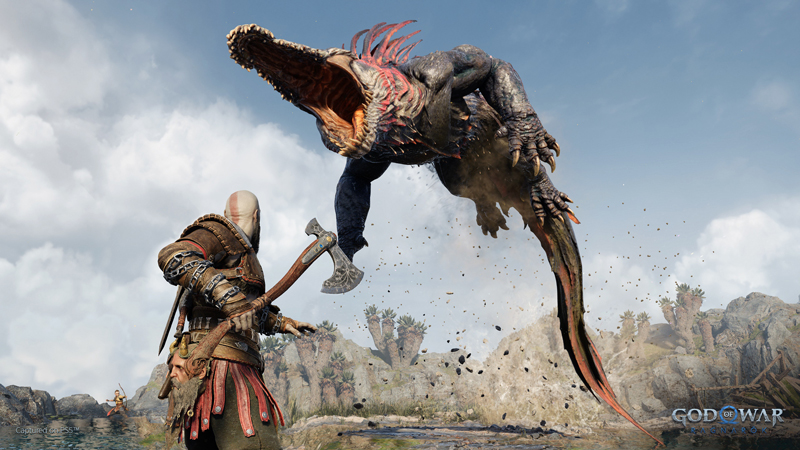 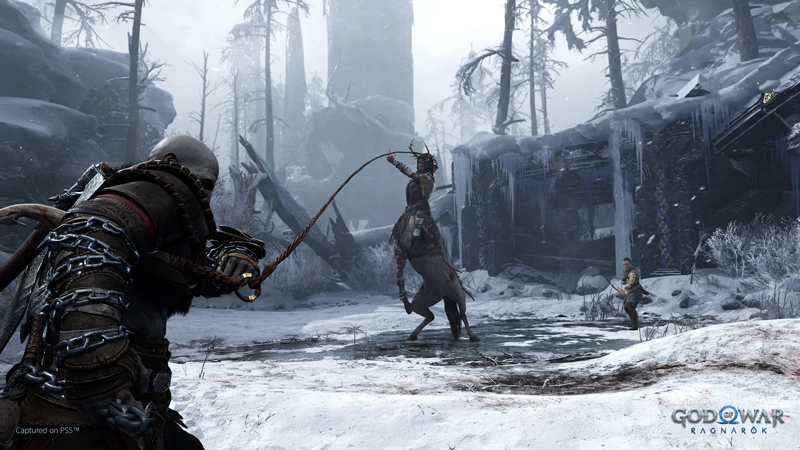 Join HWZ's Telegram channel here and catch all the latest tech news!
Our articles may contain affiliate links. If you buy through these links, we may earn a small commission.
Previous Story
Star Wars: Knights of the Old Republic is being remade for PlayStation 5 and PC
Next Story
Marvel's Spider-Man 2 revealed for PlayStation 5 with Venom as its new villain