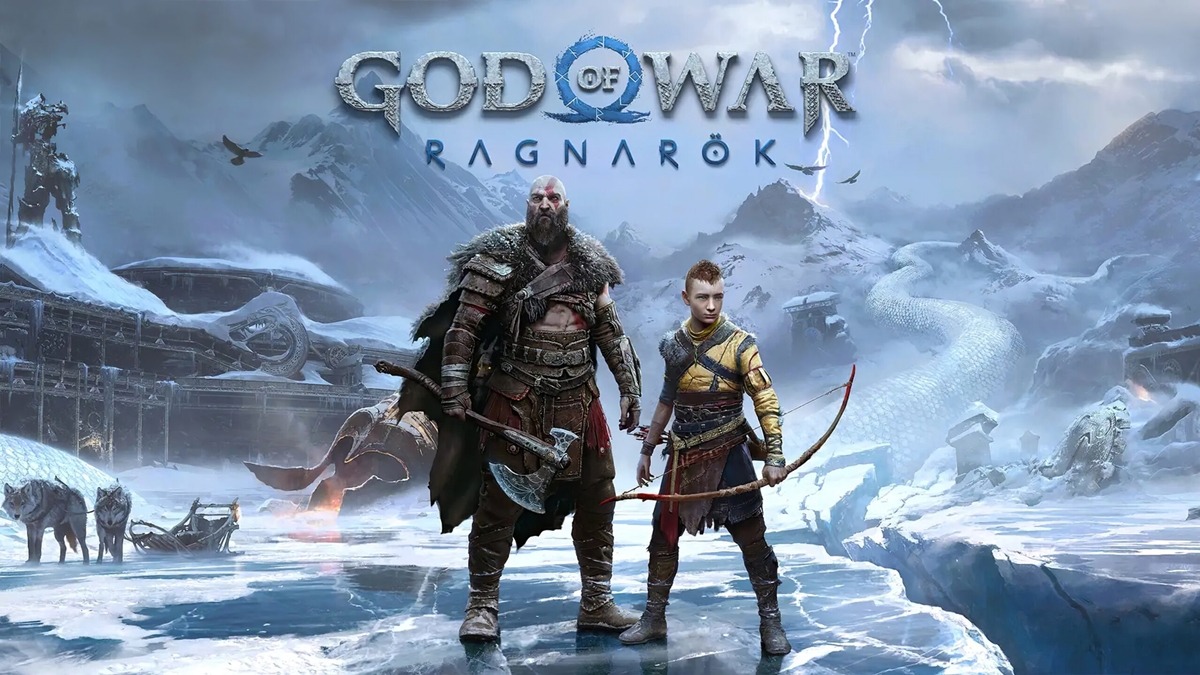 At long last, the powers-that-be, or more specifically Sony Interactive Entertainment, have seen fit to grace us with a release date for God of War: Ragnarok, and as an added bonus, they've bundled in a nice trailer to go with it too.

According to the announcement, Ragnarok is scheduled to arrive on PlayStation 4 and 5 consoles on 9 Nov, which frankly isn't that far off. Naturally, you might then ask about different versions and pre-order bonuses, but first things first - let's check out the trailer!

Now that...is a big doggy, though I probably shouldn't be surprised to see Fenrir at this point. After all, that huge snake's already there.

Anyway, both the digital and physical pre-orders for God of War Ragnarok will be available starting 15 July from the PlayStation Store and certain affiliated retailers respectively. Regarding the latter, the list of retailers will apparently be announced on the PlayStation blog on 13 July, so make sure to check it out if you're eyeing a physical copy. Meanwhile, other retailers will begin physical pre-orders two weeks later on 29 July.

As for the game versions, there are four main variants - there's the vanilla Standard Edition, the Digital Deluxe Edition, the Collector's Edition, and the Jotnar Edition, with DLC extras and prices as listed:

Downloadable Contents - For Digital pre-order and initial production of disk

Needless to say, all of the variants come with a copy of the game (duh.), but where it gets tricky is if you're buying the Standard Edition.

There are separate versions for the PS4 and PS5, which are then split again into physical Blu-ray and Digital editions, so make sure to do your homework beforehand. Additionally, you'll be able to upgrade from any PS4 version to the PS5 Digital Edition by paying a one-time fee of S$18, though you will need a PS5 console with a disc drive if you have a physical copy - PS4 game discs can't be used with the PS5 Digital Edition.

Last but not least, there are also some exclusive bonuses for those who pre-order physical versions of the game. Specifically, you'll stand a chance to win one of three amazing prizes: the Leviathan Axe 3D Keychain, Printed Enamel Mug, or the Thor Hammer Pen/Stand. Of course, these will only be available while stocks last - check with your retailer for more information.

Join HWZ's Telegram channel here and catch all the latest tech news!
Our articles may contain affiliate links. If you buy through these links, we may earn a small commission.
Previous Story
Japan is added to Amazon.sg's International Store just in time for Prime Day
Next Story
The new Synology DS1522+ 5-bay NAS adds versatility to its portfolio