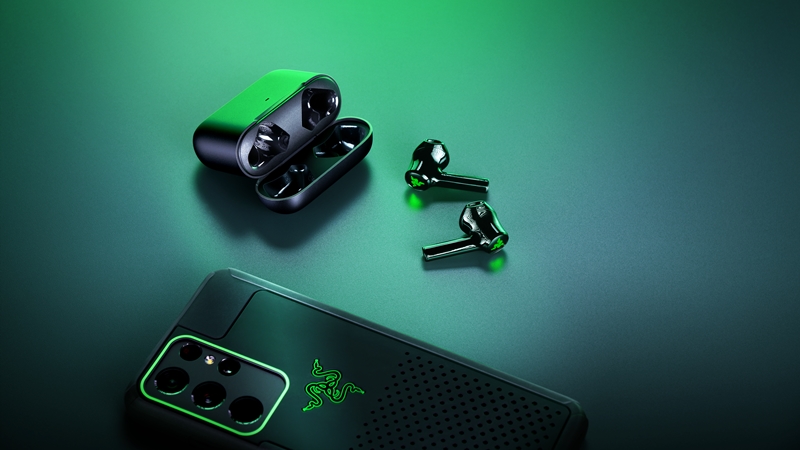 When it comes to fierce underwater predators, sharks are undoubtedly the first thing that comes to mind, and the fearsome Hammerhead shark is probably second only to the powerful Great White in terms of iconicity (Jaws is a thing, after all). Still, that doesn't mean you're settling for second-best with the new Razer Hammerhead True Wireless X earbuds.

Although you will certainly get great performance out of these during everyday use, Razer also touts that they're particularly good for gaming too. Not only does it feature an ultra-low 60ms latency Gaming Mode for such purposes, but it's also worth noting that you'll be getting quality sound out of custom-tuned 13mm drivers regardless of what you're using them for.

It's also extremely easy to set up and control them. Between seamless compatibility with Google Fast Pair (for Android) and Bluetooth 5.2 Auto-Pairing, users will also enjoy fingertip access to common functions such as calls, volume control, and the aforementioned Gaming Mode via the customisable backlit LED touch controls. Additionally, audio preferences, touch gestures, and lighting effects can be further adjusted through the all-new Razer Audio app, which was released alongside the Hammerhead True Wireless X. 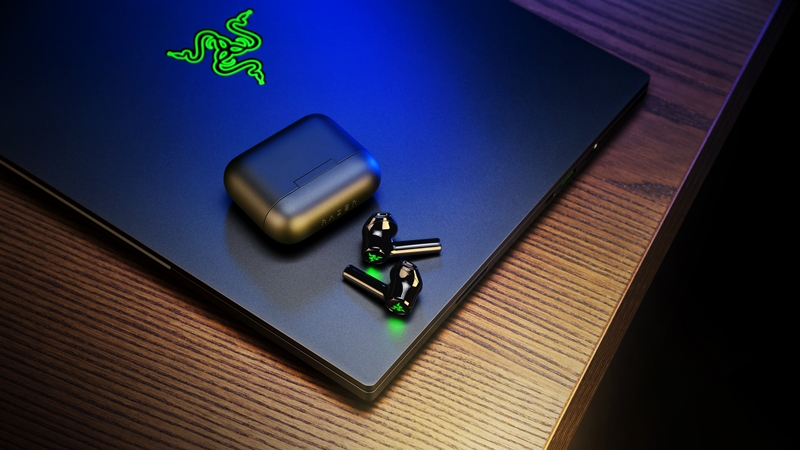 Finally, having a set of good specs doesn't really mean anything if the earbuds can't go the distance. These earbuds pack enough juice to deliver 24 hours of top-notch audio even with the lighting effects turned on. That duration further extends to 28 hours when you switch off all the extra odds and ends, making them great for long gaming sessions, car rides, and suchlike. As for pricing and availability, the Hammerhead True Wireless X earbuds are already available for purchase at S$114.90 at major retailers and on Razer.com.

Join HWZ's Telegram channel here and catch all the latest tech news!
Our articles may contain affiliate links. If you buy through these links, we may earn a small commission.
Previous Story
Google said to be on track to launch its foldable Pixel phone in Q4
Next Story
Vivaldi launches browser version 4 with Vivaldi Translate and new betas