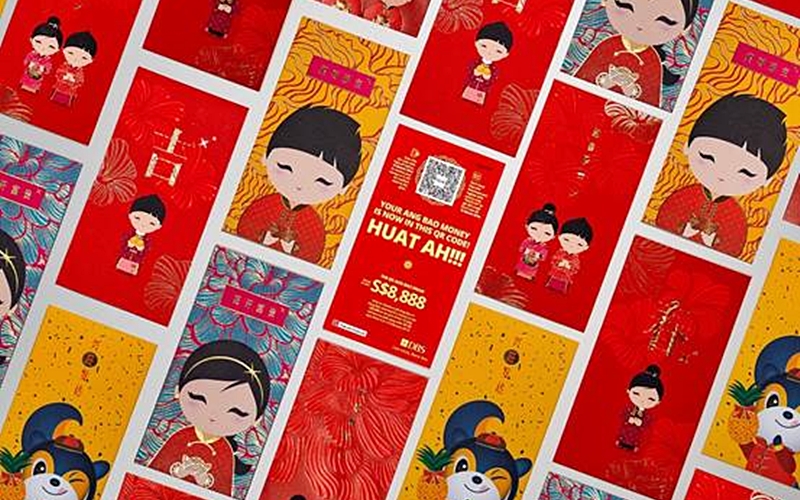 Best of all, folks giving out red packets this festive season will not have to fret over the availability of new bank notes or how much of each denomination dollar notes they need to set aside for their red packets. 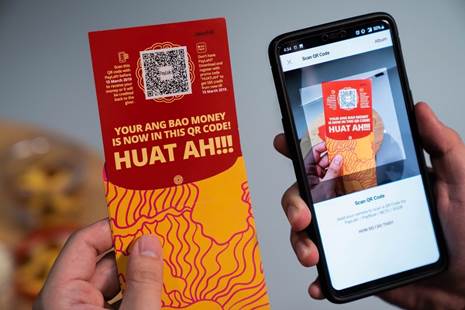 For security purposes, each DBS QR Ang Bao contains a unique QR code and serial number. Its “loaded” value can be easily canceled via the DBS PayLah! app in the event that it gets misplaced.

According to DBS, limited quantities of DBS QR Ang Baos will be made available to interested customers who wish to try them out. Each customer can get two sets of DBS QR Ang Baos (in packs of eight) at all full-service DBS/POSB branches and all POSB Pop-Up ATMs from 25th January onwards, subject to availability.