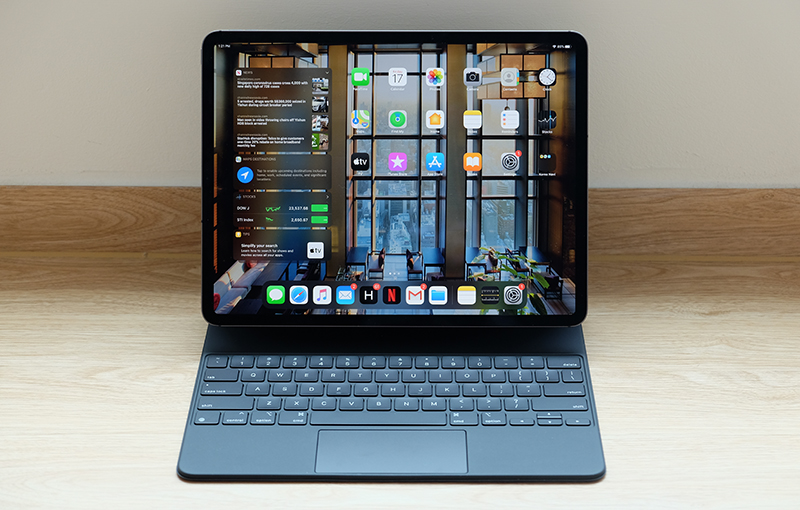 Global tablet shipments rose significantly in Q2 according to the latest data from Canalys.

The tablet market, which had been declining over the years, rebounded in Q2 with 26% year-on-year increase in shipments. Demand for tablets soared as more consumers worked from home during the coronavirus outbreak.

“The ability to collaborate virtually as well as view and interact with digital content has become paramount, especially in the education space. The coronavirus pandemic has increased competition for communal screen access between household members forced to stay indoors. Tablets help overcome this problem by allowing each family member to have their own device. And they are more budget-friendly than desktops and notebooks. For users with greater productivity needs, the proliferation of detachable tablets has been a boon."

Apple led the tablet shipments with 14 million iPads and a market share of 38%, which is a 19.8% increase from the same period last year. Samsung managed to ship almost 40% more tablets with a market share of 18.7%.

Despite the closure of its retail stores in Q2, Apple saw double-digit growth for the iPad and Mac in the previous quarter. The unexpected surge in demand led to supply constraints for Apple. The company also asked its suppliers to increase production of LCD panels for the iPad.