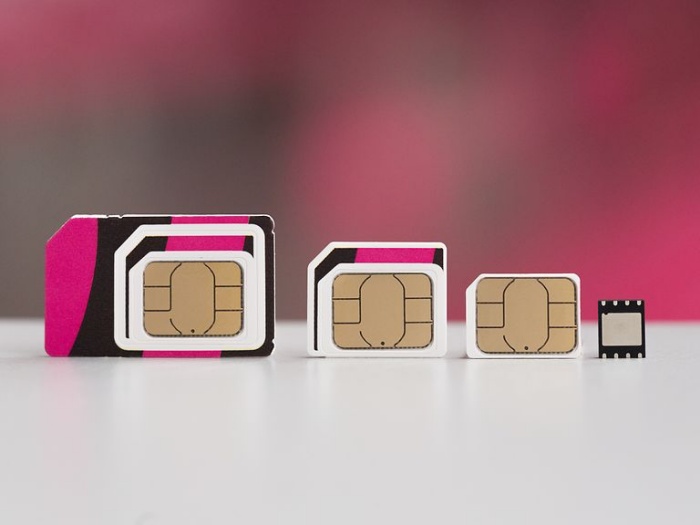 The number of eSIMs installed in connected devices will grow significantly in the years ahead.

According to a new Juniper Research study, global eSIM adoption will increase from 1.2 billion this year to 3.4 billion in 2025. This represents a whopping 180% growth. The consumer sector will be the main driver of the growth as it is expected to account for 94% of the global eSIM installations.

Due to the adoption of eSIM frameworks from consumer device vendors such as Apple and Google, Juniper Research believes it will accelerate the growth of eSIMs in consumer devices ahead of the industrial and public sectors.

Apple started using eSIM for several devices a few years which include the iPad, iPhone and Apple Watch. As for Google, the Pixel 3 was the first in the lineup to adopt eSIM.