Global chip shortage may last into 2024 according to Intel CEO

Global chip shortage may last into 2024 according to Intel CEO 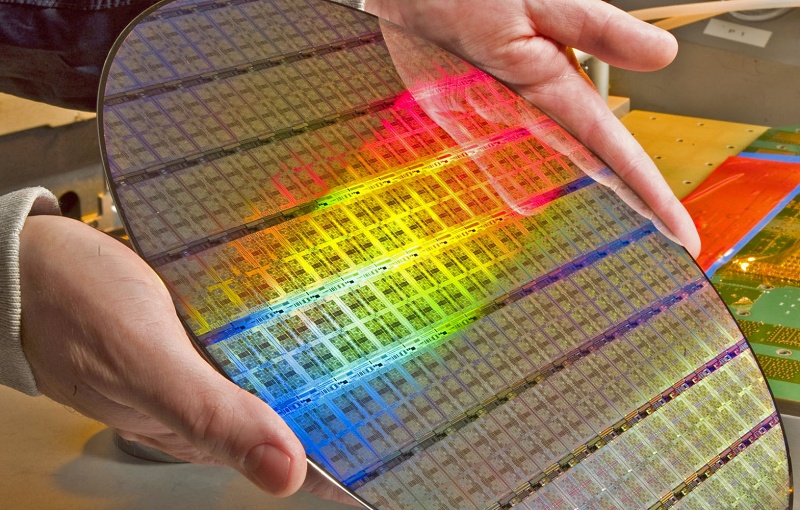 The global chip shortage may last another two years.

Intel CEO Pat Gelsinger told CNBC that the chip shortage could stretch until 2024 due to the lack of key manufacturing tools, which is a barrier to expanding capacity levels to fulfil increased demand.

“That’s part of the reason that we believe the overall semiconductor shortage will now drift into 2024, from our earlier estimates in 2023, just because the shortages have now hit equipment and some of those factory ramps will be more challenged,” Gelsinger said.

Intel's estimates come one month after ASML made a similar prediction that the chip shortage could last longer than expected. ASML says its supply of machines will be constrained in the next two years. As a result of the global shortage, chip makers are marking up prices which will have a "noticeable" effect on retail prices of consumer devices such as phones and PCs.

Join HWZ's Telegram channel here and catch all the latest tech news!
Our articles may contain affiliate links. If you buy through these links, we may earn a small commission.
Previous Story
Apple offers new timing extension for developers to update their apps
Next Story
OnePlus unveils two new phones, the OnePlus 10R and Nord CE 2 Lite 5G