Gigantamax Snorlax is coming to Pokemon Sword and Shield

Gigantamax Snorlax is coming to Pokemon Sword and Shield 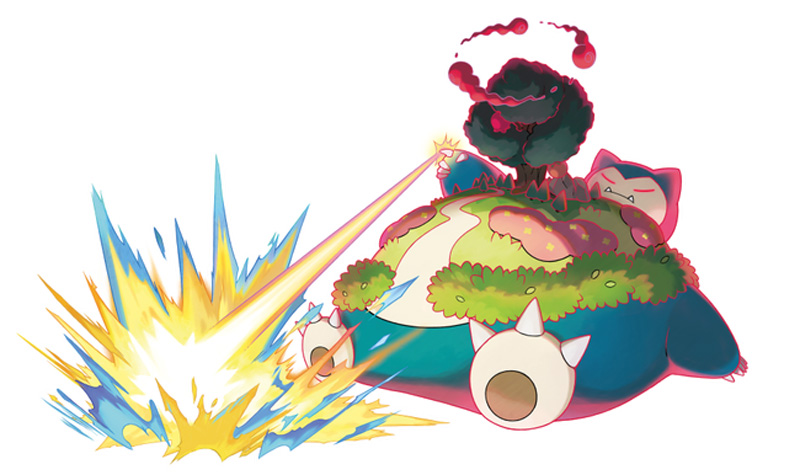 Sure, Pokémon Sword and Shield players might never get any of their missing Pokémon back, but it looks like they’ll be getting new Gigantamax forms, at the very least.

The Pokemon Company will be introducing a new Gigantamax Pokémon in an upcoming raid - Snorlax! For the uninitiated, the critters in Pokemon Sword and Shield can transform into giant-sized versions of themselves in two ways; by Dynamaxing, or Gigantamaxing.

Dynamaxing simply blows them up to massive sizes, while Gigantamaxing does the same, while giving them a wholly different form as well. Pikachu and Meowth for example, have very different forms when Dynamaxed.

Gigantamax Snorlax has essentially turned into an island at this point, with trees and wildlife growing on his big ol’ belly. Players will have to participate in Max Raid Battles in the games starting from December 4 if they want to nab the Pokémon.

Speaking of which, Gigantamax Snorlax will only be available until early January, so you might want to grab it while you still can. All the best, Pokemon Masters!

Previous Story
Apple may consider bundling AirPods with 2020 iPhones
Next Story
US$1.4m video game character sold by man for US$500 because he was "dizzy"