Gigabyte's new notebook lineup has something for everybody

Gigabyte's new notebook lineup has something for everybody

Gigabyte is clearly embracing the new year with all pistons firing. The hardware company has announced a slew of gaming notebooks at CES 2016, catering to every need, budget and size.

If you're looking for a new notebook, you might just find one that interests you in Gigabyte's new line-up. We've listed the new machines down below. 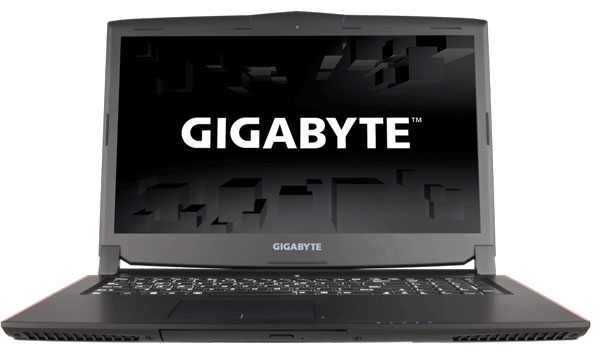 The P57W is Gigabyte's newest addition to their line-up. A 17.3-inch machine with a Full HD IPS display, the notebook comes with an Intel i7 Skylake processor, NVIDIA GeForce GTX 970M, DDR4 RAM, PCIe Gen3 SSDs, HDMI 2.0 and USB 3.1 Type-C pports. It also features a 30-key anti-ghosting keyboard, which allows up to 30 keys to be hit simultaneously and having all of them register. Similarly, there's also the P57K, with similar looks and specs, though the GPU is changed to an NVIDIA GeForce GTX 965M instead. 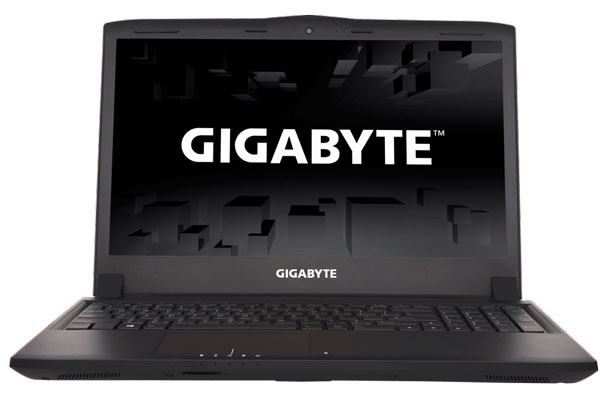 Next up is the 15.6-inch P55W. The machine features a Full HD wide view display, an Intel i7 Skylake processor, NVIDIA GeForce GTX 970M, DDR4 RAM and up to 2TB HDD and 512GB SSD dual storage. On top of that, the notebook also has a Blu-Ray RW drive and a full sized backlit keyboard with 2.2mm key travel. Gigabyte also offers a P55K variant, with an NVIDIA GeForce GTX 965M, with other specs being similar. 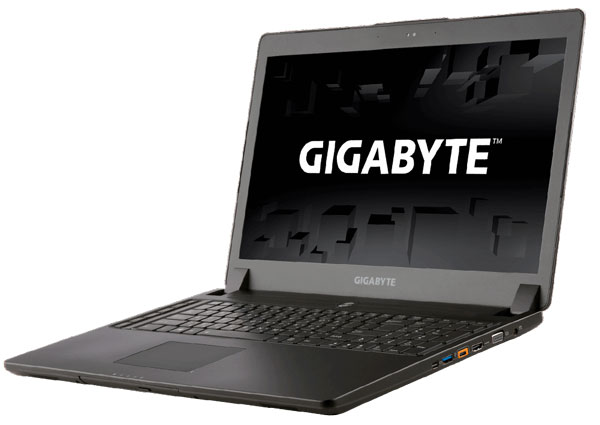 The P37X and P35X make a return this year, newly refreshed. Other than the P37X being 17.3-inch and the P35X being 15.6-inch, both sport similar looks and hardware. Either machine comes with an Intel i7 Skylake processor, NVIDIA GeForce GTX 980M, DDR4 RAM and dual HDD and SSD storage. On top of that, both machines also offer optional 4K (3840 x 2160 pixels) IPS display. The P37 models also have special macro keys. Like the other notebooks, there are variants of both machines with a weaker GPU. In this case, it's the P37W and P35W, both of which come with NVIDIA GeForce GTX 970M GPUs instead. 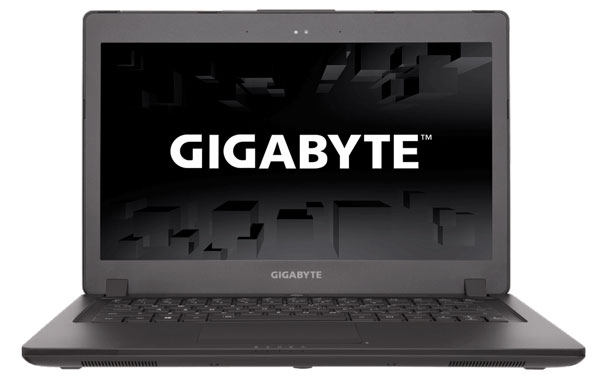 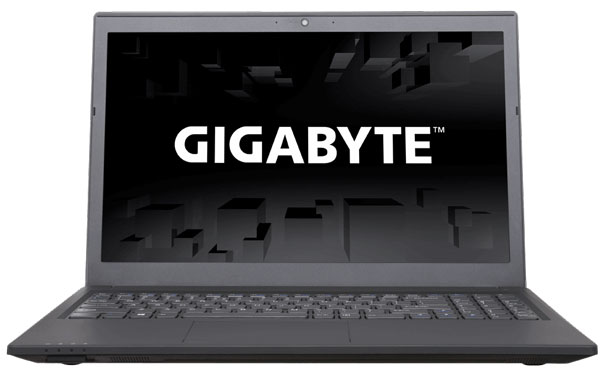 Like the P35 and P37 machines, the P17 and P15 machines too share similar hardware, with the difference being mainly the size. The P17F is a 17-inch machine, while the P15F is a 15-inch one. These two machines are geared for mainstream and budget conscious gamers. The machines feature an Intel i7 Skylake processor, NVIDIA GeForce GTX 950M, DDR4 RAM with a matte Full HD display, with sound duties handled by Sound Blaster Cinema 2.

Gigabyte has yet to reveal local pricing for the machines.