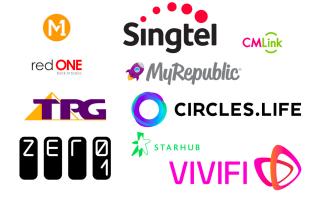 Gigabyte's new Aorus gaming laptops are targeted at the masses

Gigabyte's new Aorus gaming laptops are targeted at the masses 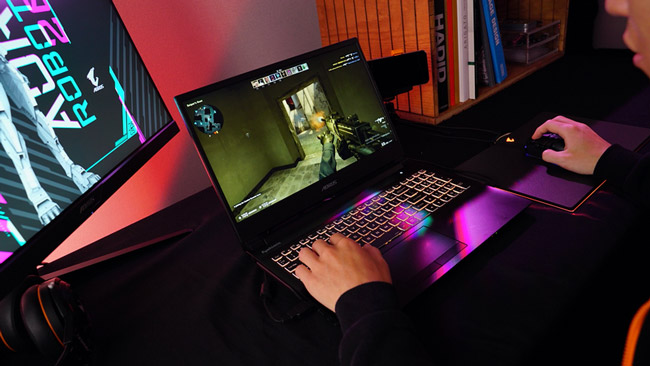 Made for gamers who want to break out the firepower but not the bank, the Aorus 5 series, consisting of (if somewhat confounding names) the 5MB, 5SB and 5KB, and Aorus 7 series are created to bring an affordable Gigabyte gaming laptop option to the masses. To that end, they come with a medley of considerably beefy implements, such as special WindForce cooling technology to eliminate the heat monsters we call the CPU and GPU. It pushes over 150W of effective heat dissipation performance with 4 optimised heat pipes and heatsinks, keeping both of those aforementioned “monsters” cool.

In terms of graphics, the two series of laptops come with NVIDIA GeForce graphics cards. The 5SB and 5MB feature GTX1660 Ti and GTX1650 Ti options, while the 5KB and the AORUS 7 take it another notch up with RTX 20 Series graphics cards. These can comfortably handle most AAA games in the market, not to mention they also support real-time ray racing and DLSS technology that increases performance while lowering both the wattage and operating temperature. The graphics aspect is wrapped up with an IPS FHD display with an ultra-fast 144Hz refresh rate, which is an excellent option for fast-paced games.

Currently, only the 5MB and 5SB, which are priced at an SSP of S$1,999 and S$2,199 respectively are available e-retailers such as Lazada.

Join HWZ's Telegram channel here and catch all the latest tech news!
Our articles may contain affiliate links. If you buy through these links, we may earn a small commission.
Previous Story
League of Legends will reportedly have in-game ads for official matches
Next Story
Samsung's new debit card is Mastercard-branded and links with Samsung Pay