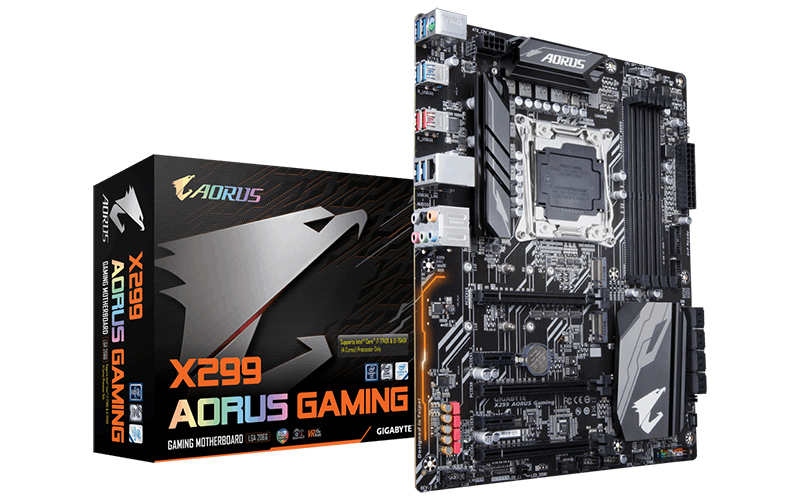 It looks like we could soon be seeing more motherboards made specifically for Intel’s quad-core Kaby Lake-X processors. Gigabyte appears to be the first with concrete details, but it seems like there’s a micro-ATX MSI board in the works as well.

These boards will only work with Intel’s Core i7-7740X and Core i5-7640X chips, so there’s no way to use them with Skylake-X, even though both processor lines use the same socket.

This Kaby Lake-X boards will ultimately have pared-down feature sets, and we expect that they’ll be priced closer to their mainstream Intel Z270 counterparts.

One of the problems with Kaby Lake-X and Skylake-X sharing the same chipset was that the former simply didn’t support the key features of Intel X299. For instance, it only offered 16 PCIe lanes from the CPU and dual-channel memory support.

This meant that a lot of the features on expensive X299 boards often went unused, which was quite an inefficient way to spend your dollars. These motherboards designed exclusively for Kaby Lake-X can help solve that. 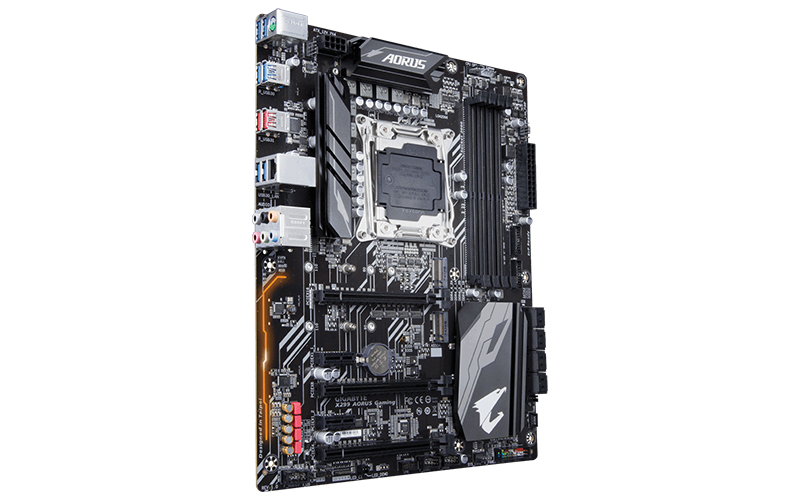 The Gigabyte X299 Aorus Gaming comes with just four DDR4 DIMM slots for up to 64GB of RAM and supports only up to 3-way SLI and CrossFire. Still, the ATX board is equipped with many of the features that have come to define the Aorus line of products, including dedicated water pump headers and built-in temperature sensors for custom liquid cooling loops.

To help jazz things up, the board is equipped with two RGB LED strip extension cable headers that will work with addressable LED strips for an added degree of customization.

Join HWZ's Telegram channel here and catch all the latest tech news!
Our articles may contain affiliate links. If you buy through these links, we may earn a small commission.
Previous Story
The LG V30 will have the first ever OLED FullVision display
Next Story
Cooler Master's MasterLiquid 120 and 240 AIO coolers offer hassle-free installations and quiet operation