Gigabyte shows off its new Waterforce cooler, the GV-N980X3WA-4GD

Gigabyte shows off its new Waterforce cooler, the GV-N980X3WA-4GD 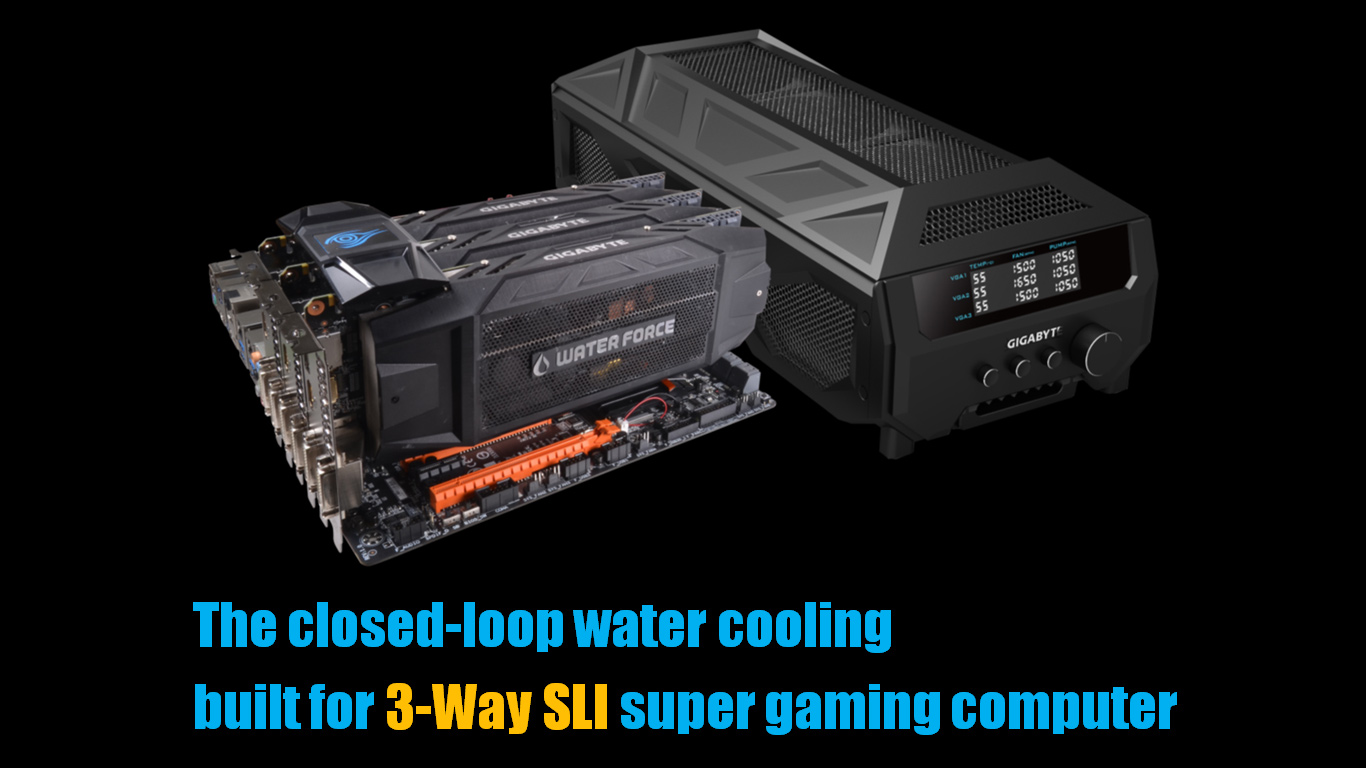 Gigabyte's Flex Display technology will also be used to determine how many displays the cards are hooked up to automatically and output to them. You can mix and match output sources however you want and the Flex Display tech will sort it out for you without any issue.

We haven't seen the Waterforce in action personally, so we can't really give a verdict on it. What we do know though is that it's HUGE. 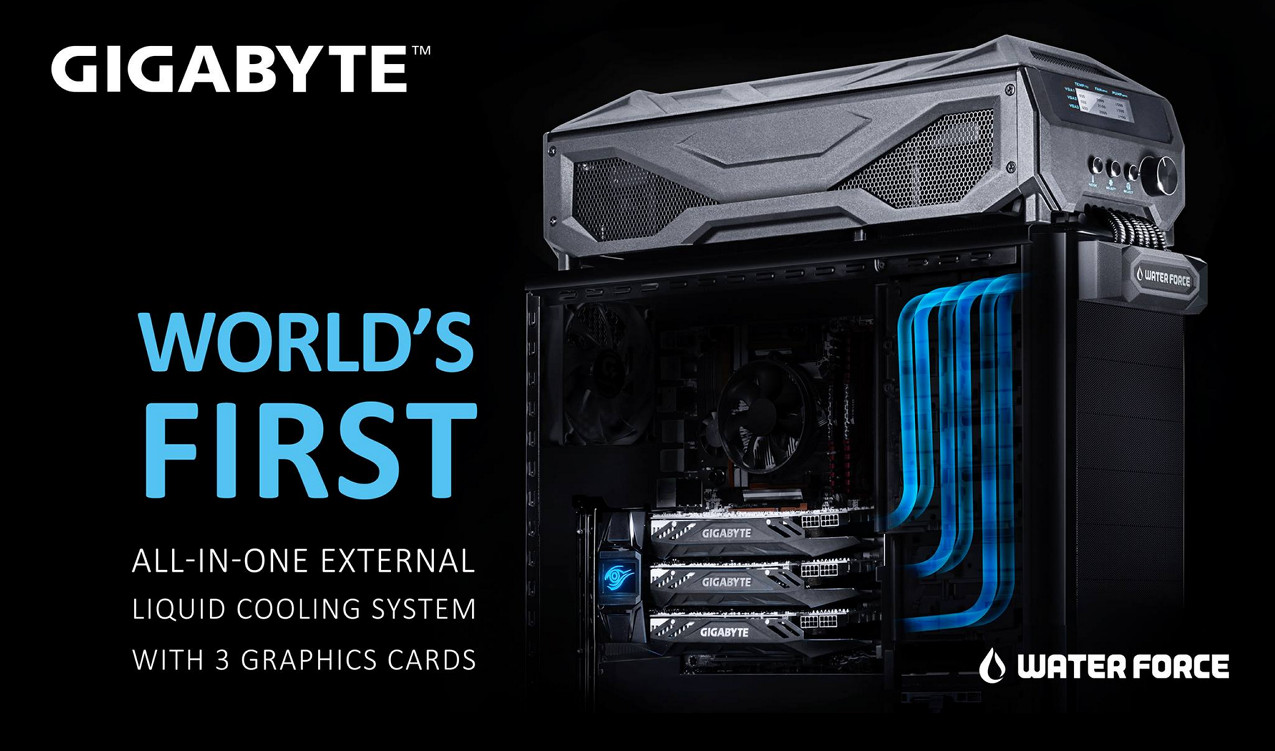 Make sure you have ample room in your case if you want to hook up the Waterforce to your rig.

We've reached out to the local distributor on if it'll be available locally (and if so, when and for how much) and will update this post accordingly. In the meantime, you can ogle the Waterforce at its product page.

Join HWZ's Telegram channel here and catch all the latest tech news!
Our articles may contain affiliate links. If you buy through these links, we may earn a small commission.
Previous Story
Turn your iPad Air into a MacBook with the BrydgeAir keyboard
Next Story
Canon announces new imageCLASS multi-function printers for SOHO and SMEs