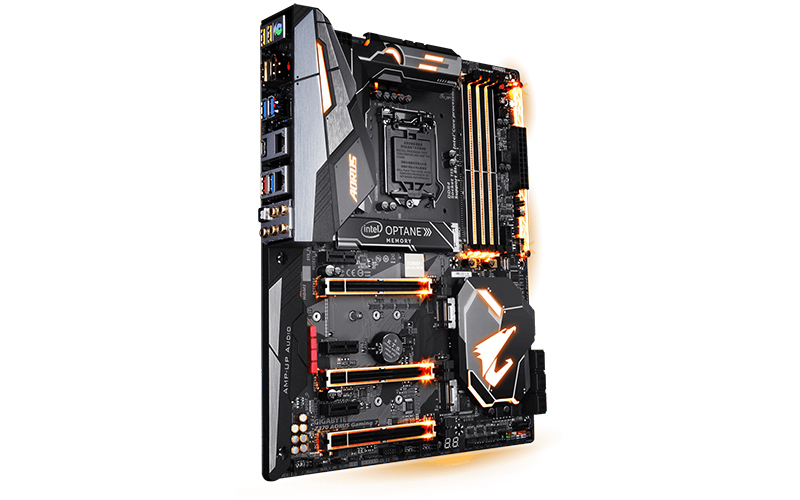 Gigabyte has announced four new Z370 motherboards that come with 32GB of built-in Intel Optane Memory. The new boards will allow users to enjoy both the high storage capacities of mechanical hard drives and the fast response times of SSDs, effectively bringing certain aspects of SSD performance to a lower price point.

Gigabyte’s new boards ship with Optane Memory built-in, and they’re compatible with the latest version of Intel’s Rapid Storage Technology (RST). These boards also look to be the same as existing models, with the only difference being the pre-loaded Optane Memory.

There’s no word on price yet, but in order for the proposition to make sense, the boards would have to cost less than what you’d have to pay to get an Optane Memory drive on its own.