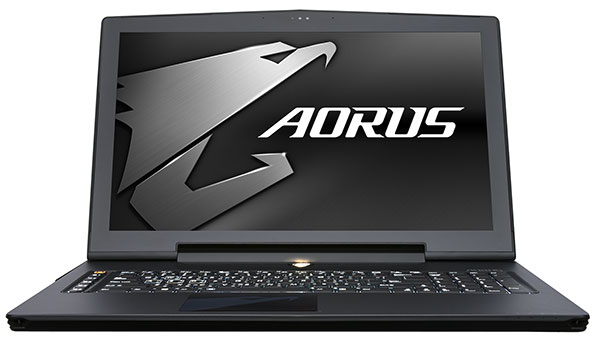 First shown off at Computex 2016, the Aorus X7 DT promised a truckload of performance that aimed to show that you don’t need a bulky desktop to enjoy virtual reality. There’s now a price tag attached to the machine – alas, only US pricing for now – and you’ll have to cough up US$2,699 if you want one.

As far as the specifications go, the Aorus X7 DT doesn’t really offer anything new. It can be equipped with either an Intel Core i7-6700HQ (2.6GHz, 6MB cache) or i7-6820HK (2.7GHz, 8MB cache) overclockable mobile processor, the latter of which we already saw on the likes of the ASUS ROG GX700.

On the graphics front, Aorus has opted for a desktop-class NVIDIA GeForce GTX 980 graphics card, again much like ASUS’ liquid-cooled beast of a laptop.

That’s plenty powerful alright, but in a time when NVIDIA has already outed its 10-series cards, anything from the previous generation inevitably feels a little dated, even if there aren’t any clear alternatives at the moment.

But that aside, the Aorus X7 DT comes equipped with 16GB of DDR4 memory, although there’s space for up to 64GB across four SODIMM slots. There are a total of three M.2 slots and even a single 2.5-inch bay, so there’s actually quite a lot of room for expansion. However, only two of the M.2 slots have access to the full four PCIe 3.0 lanes, so that’s something to take note of. 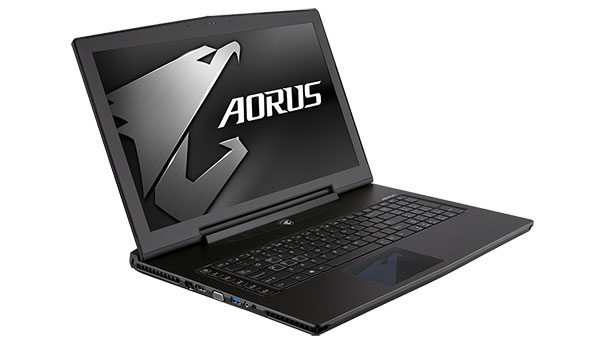 The default configuration has the system shipping with a 512GB SSD and 1TB HDD. The 17.3-inch display itself is fairly unremarkable as well, with a 1080p resolution and support for G-Sync.

But while there’s a wide range of connectivity options, including three USB 3.0 ports, one USB 3.1 Type-C port, and a host of display connectors, there’s still no Thunderbolt 3 port for high-speed data transfers.

The keyboard itself is fairly impressive, and it is a full-sized backlit affair with support for up to 30-key rollover. There’s even a dedicated column of programmable macro keys for you to bind custom in-game commands.

However, the most interesting thing about the notebook is probably the option it has to install an AverMedia Live Stream Engine (it interfaces with an M.2 slot) card, which allows users to capture, compress, and stream gameplay on-the-fly without taking any performance hit. That’s quite impressive, as streaming has always proved to be quite a drain on system resources.