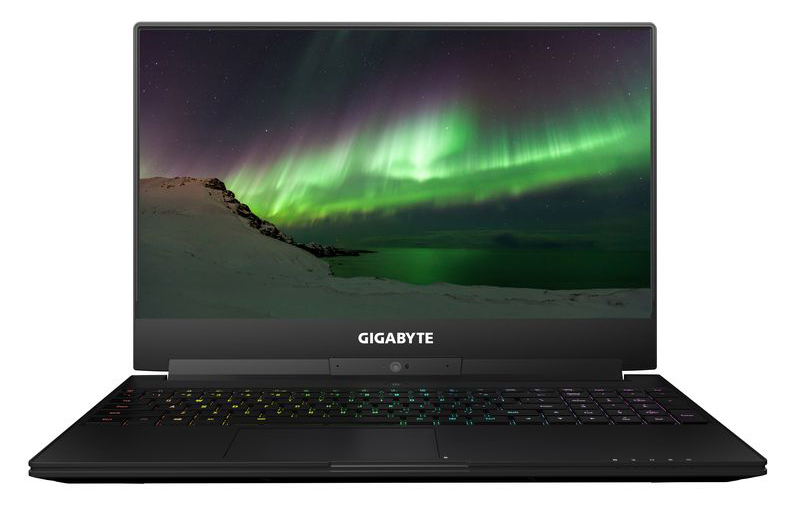 Gone are the days where powerful gaming laptops demanded that you put up with a ton of imposing bulk. The new Gigabyte Aero 15 is just the latest in a series of slim and hard-hitting machines that combine respectable performance with portability, and it’s thrown in some deliciously slim bezels to sweeten the deal.

The Aero 15 builds upon the Aero 14’s slim and light design, and while the latter’s relatively small 14-inch display may have held it back with some gamers, the new Aero 15 attempts to right things with a larger 15.6-inch screen.

That said, Gigabyte has packed that display into a compact body that is around the size of a regular 14-inch laptop, thanks in large part to the edge-to-edge display with thin 5mm bezels on three sides.

The bottom bezel is still rather thick and can look slightly odd, and Gigabyte has been forced to position the webcam here because of how thin the other bezels are. This is similar to Dell’s approach with its XPS 13 and 15 laptops, but it does lead to rather unflattering camera angles when video-calling.

Here’s an overview of the key specifications:

The Aero 15 goes up directly against an increasingly crowded field of notebooks that includes the likes of the Razer Blade, Aftershock PRIME-15, and MSI GS63VR 6RF Stealth Pro, but it distinguishes itself with multiple color options. It is available in black, orange, and green, and the latter two colors are quite a refreshing break from the generally dark gamer aesthetic. 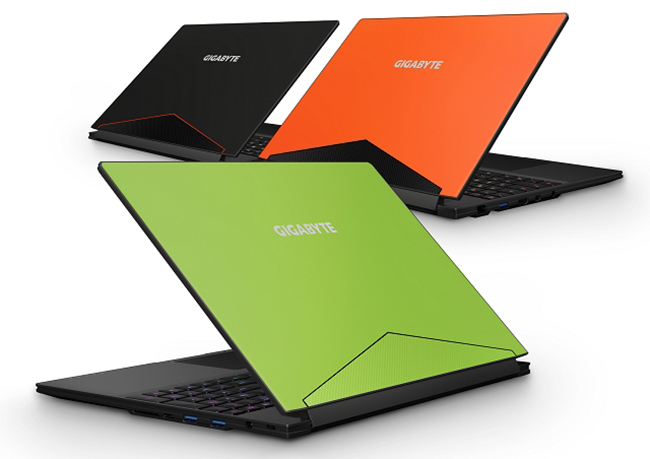 You can jazz up the notebook further with the RGB backlit keyboard, which supports per-key customizations and up to 13 different lighting effects and five custom modes.

Gigabyte has made productivity a focus as well, and you’ll find a USB-C Thunderbolt 3 port that will work with external graphics docks. In addition, there is a Mini DisplayPort 1.3 and HDMI 2.0 port, which when combined with the Thunderbolt 3 port, allows the Aero 15 to support up to four displays at once. The Aero 15 will do nicely for professional graphics work, especially given its X-Rite Pantone display color certification for color accuracy, a first for a laptop.

There’s also a good-sized 94Wh battery on board, and the company is claiming up to 10 hours of battery life off that, assuming you’re not gaming.

Previous Story
China is putting together a 20,000-strong team to create its own version of Wikipedia
Next Story
Watch a Hyundai become the first car to cross Antarctica