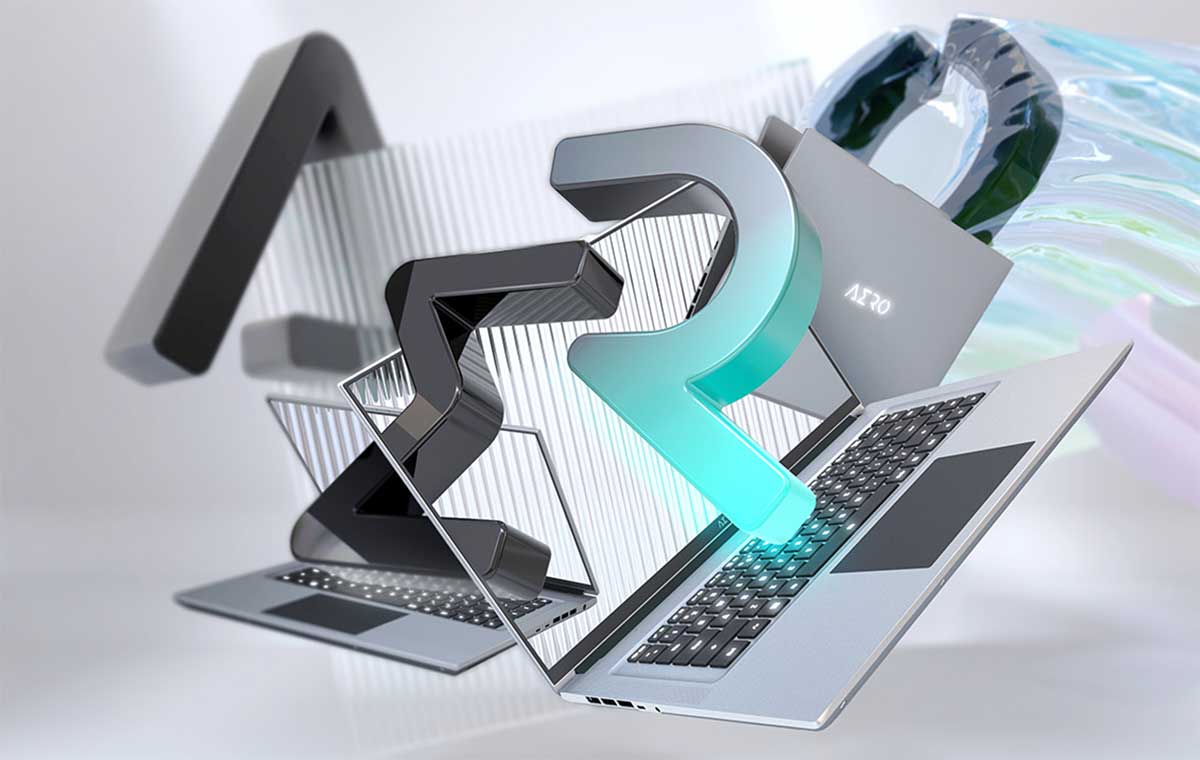 Following their Aorus refresh, Gigabyte is also bringing new Aero notebooks to the table. And like the Aorus, it's coming in three new models: the Aero 5, Aero 16 (successor to the Aero 15), and Aero 17.

Aside from the expected hardware upgrades, including new 12th Gen Intel CPUs and NVIDIA RTX 30 series graphics, the Aero 16 and 17 will see a leap when it comes to displays, as both notebooks will have an option for a mini-LED panel.

But first up is the new entrant to the Aero lineup: the Aero 5. Gigabyte is pitching this as a user's first 'Creator Laptop', and as such, the lineup for the Aero 5 is pretty simple, with only two configurations to choose from: an RTX 3060 version and an RTX 3070 Ti version. Apart from that, both Aero 5s are mostly uniform, including the same 12th Gen Intel Core i7-12700H.

True to the Aero's legacy as a creation-oriented machine, both Aero 5 configurations will also have a 15.6-inch UHD AMOLED display. In addition, it also comes in a new midnight black colourway.

But the display is where Gigabyte wants you to place your attention. For the Aero 16, you just get the option of a 16:10 UHD AMOLED display, or a QHD mini-LED panel, at least for the 3070 Ti and 3080 Ti configurations. Meanwhile, the Aero 17 has only a single UHD mini-LED option, a rarity even among mini-LED notebooks. As you can tell by the names, the Aero 16 gets a 16-inch screen while the Aero 17 gets a 17.3-inch one.

And to sweeten the deal, Gigabyte is also throwing in an Aero 4-in-1 USB hub with the Aero 16 and 17. 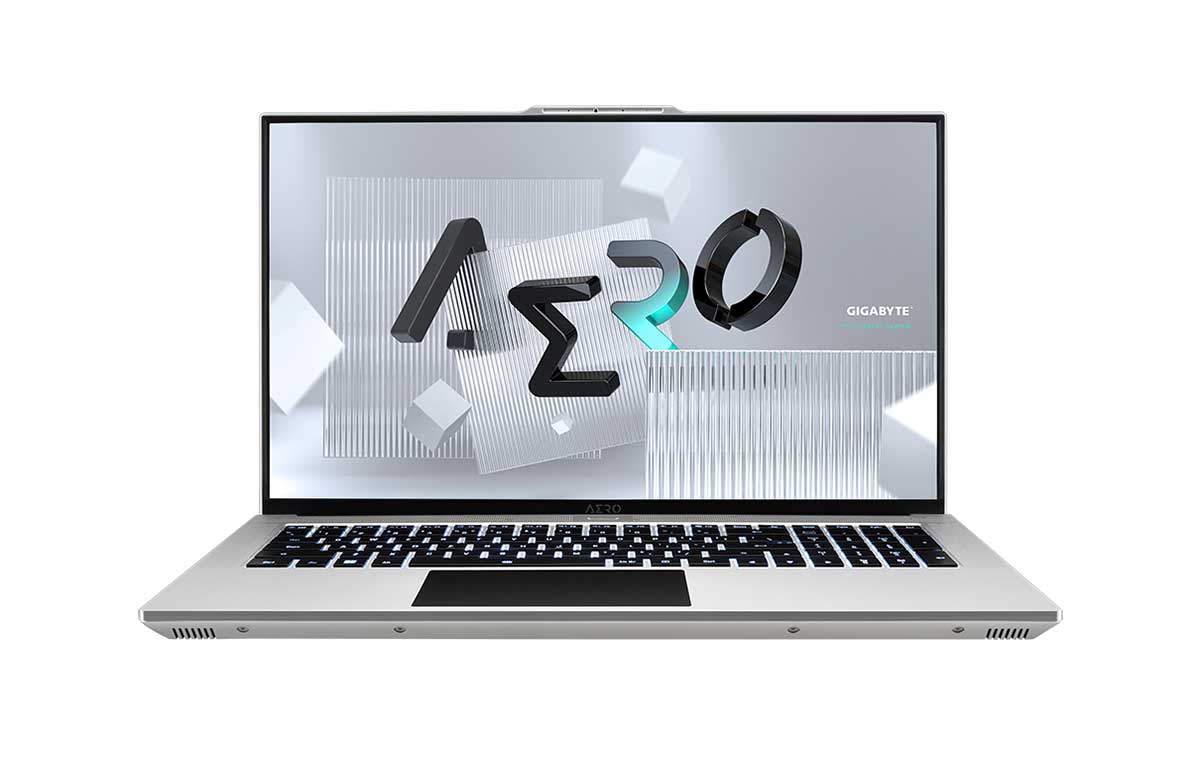 Like the Aorus gaming notebooks, however, Gigabyte has not given any details regarding the local availability and pricing of the Aero notebooks. Though, putting together the fact that the Aero has never been known as a budget-friendly option, with all the new tech these laptops are getting, we'd venture to guess that the final price won't be light on your wallet.

Join HWZ's Telegram channel here and catch all the latest tech news!
Our articles may contain affiliate links. If you buy through these links, we may earn a small commission.
Previous Story
Lenovo's new Legion Gaming notebooks pack AMD and Intel CPUs in a slim package
Next Story
Lenovo introduces its seventh generation of Yoga 2-in-1 notebooks