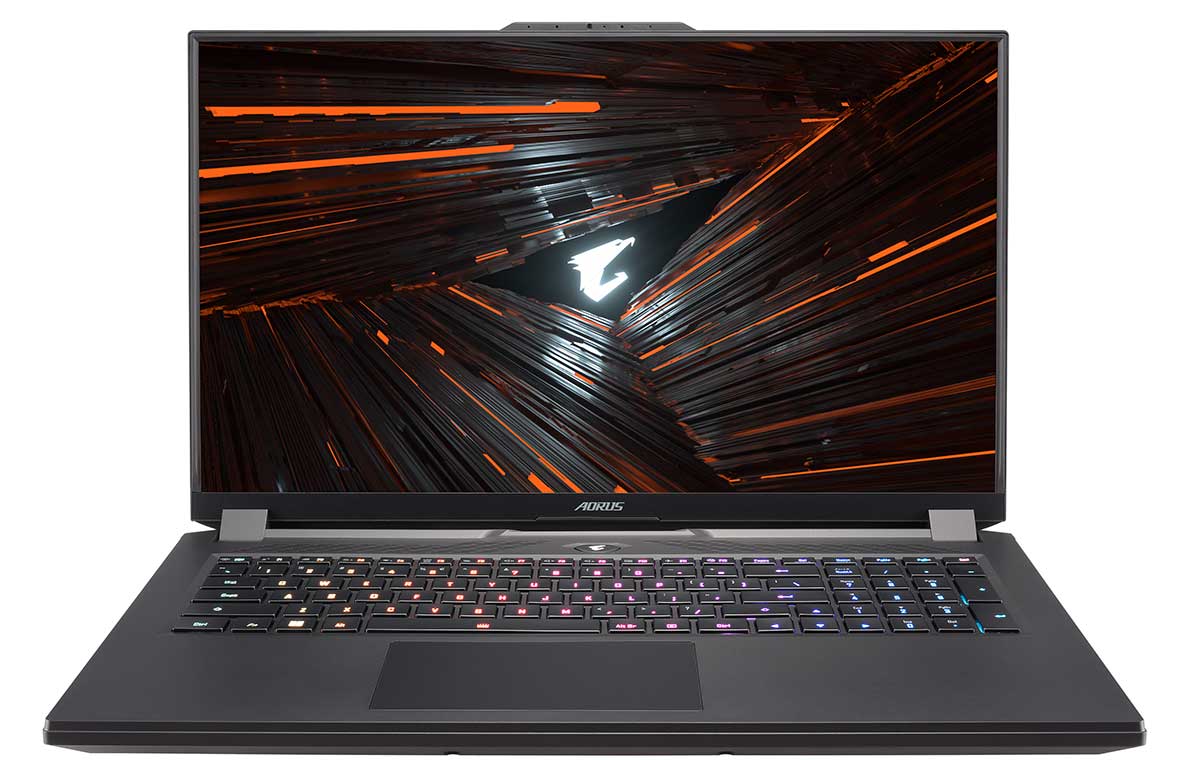 Three new Aorus refreshes are coming, courtesy of Gigabyte: the Aorus 5, 15 and 17 are three notebooks that will be seeing upgrades in terms of memory, display, and a new 12th Gen Intel Core i7-12700H.

Gigabyte says that the three notebooks are aimed at different target audiences, with the 5 occupying a more entry-level space, while the 15 and 17 take the midrange and 'Extreme'-minded target audiences, respectively.

Beginning with the Aorus 5, the notebook will get four configurations, with graphics cards options including NVIDIA GeForce RTX 3050 Ti, 3060 and 3070. You'll also get a choice of display as well, with either an FHD 144Hz or 240Hz refresh rate screen offered to you. As for memory, there are two slots of DDR4-3200 available, able to take up to 64GB of RAM.

That last memory distinction is important as we move on to the Aorus 15 and 17, as both of these notebooks will have selected configurations that support a faster DDR5-4800 standard. For the Aorus 15, it'll be seeing a whopping six new configurations, three of which will support DDR5-4800, with graphics ranging from an RTX 3060 and 3070 to a high-performing 3080 Ti. You also get two display options, either a QHD 15.6-inch 165Hz or FHD 360Hz panel. Finally, all three models will support PCIe Gen4x4 with two slots for M.2 SSDs, DTS Sound Unbound spatial audio through DTS: X Ultra, as well as the typical RGB keyboard controlled through Gigabyte's RGB Fusion software, with the Aorus 5 getting a three-zone RGB keyboard while the 15 and 17 get per-key customisation.

Unfortunately, if you're planning to get any one of these, there's no word from Gigabyte yet on local availability or pricing yet, so we assume those details be announced at a later date.