Gigabyte reveals their new AORUS motherboards based on Intel Z590

Gigabyte reveals their new AORUS motherboards based on Intel Z590 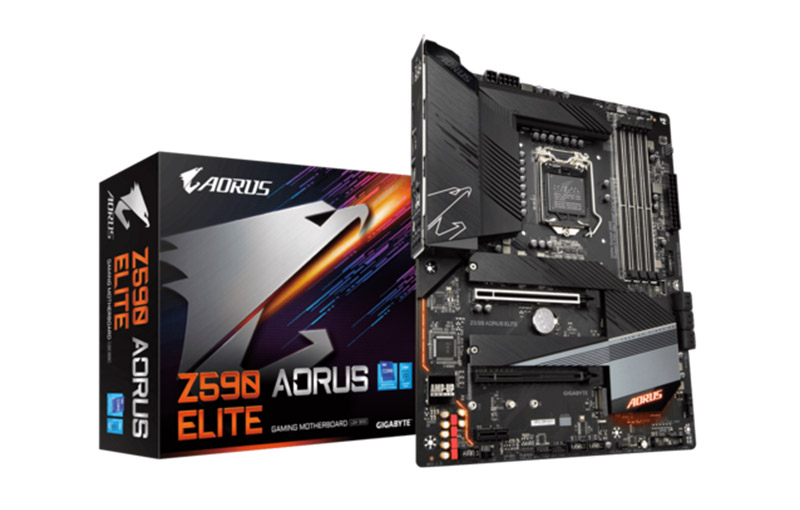 Selected Z590 AORUS motherboards will offer feature-rich I/O with an integrated I/O shield as well as the latest Thermal Guard II design and Smart Fan 6. For more information on the full range of the new motherboards, check out Gigabyte's website here.

Pricing and availability will be announced at a later date.

Join HWZ's Telegram channel here and catch all the latest tech news!
Our articles may contain affiliate links. If you buy through these links, we may earn a small commission.
Previous Story
NVIDIA has announced GeForce RTX 3060, 3070 and 3080 mobile-optimised Max-Q GPUs
Next Story
Satechi releases 2-in-1 magnetic wireless charging stand for the iPhone 12