Gigabyte's EasyTune app has been updated to support overclocking of Intel Pentium Anniversary Edition (AE) processors. The company claims that the app will appeal to both novices as well as veteran overclockers. 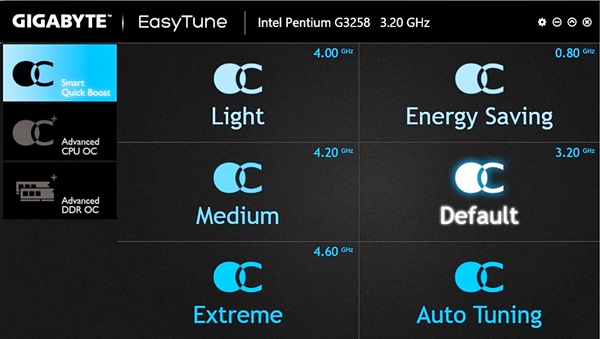 With its pre-sets available in Smart Quick Boost, EasyTune makes it convenient for novice overclockers to push their rigs to higher performance levels, especially with the unlocked Intel Pentium G3258 AE CPU. As for seasoned users, EasyTune also offers options to tweak the settings of the CPU and memory modules, within the Windows environment. 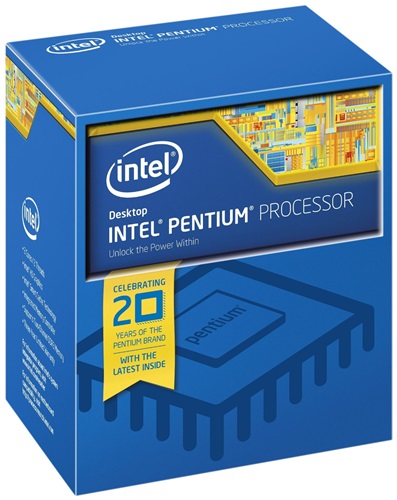 In addition, the Intel Pentium G3258 AE processor has been aggressively priced so as to offer D-I-Y enthusiasts an avenue to build a budget rig for overclocking and system tweaking. According to the latest prices offered by Sim Lim Square retailers, the Intel Pentium G3258 can be purchased as separate component for S$99; hence, do expect a sliver of additional savings if you bundle the chip with, say, with an Intel series 9 motherboard. However, the Gigabyte EasyTune is only officially supported on Windows 7 and above machines that are built using Gigabyte's Intel 8 and 9 series boards.

Previous Story
Microsoft announces it is laying off 18,000 workers
Next Story
Xiaomi to unveil new Redmi and Redmi Note devices with 4G LTE on July 22?