The NVIDIA GeForce GTX 900 series cards have been launched officially. Like an early bird that gets the worm, Gigabyte was the one of the first add-in card partners to announce its GeForce GTX 980 card. 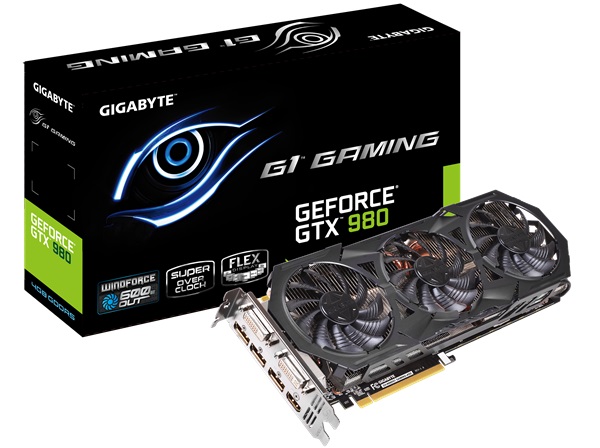 The Gigabyte GeForce GTX 980 G1 Gaming card needs no further introduction as it sports the now familiar Windforce 3x cooling system that has been updated for this release. The card’s GM204 GPU has been overclocked to 1228MHz, with a boost clock speed of 1329MHz. Its 4GB GDDR5 video memory modules operate at the default rate of 7000MHz. The new card sports a sleek-looking rear metal plate with many vents laid out in an attractive pattern. 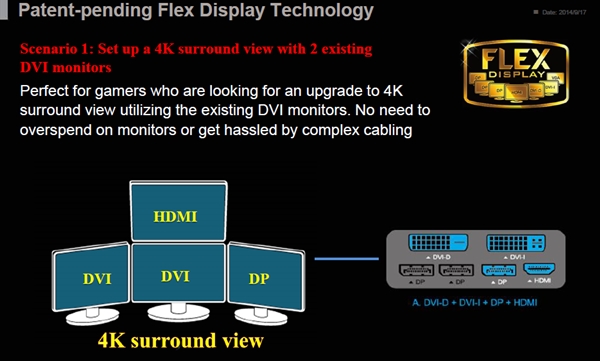 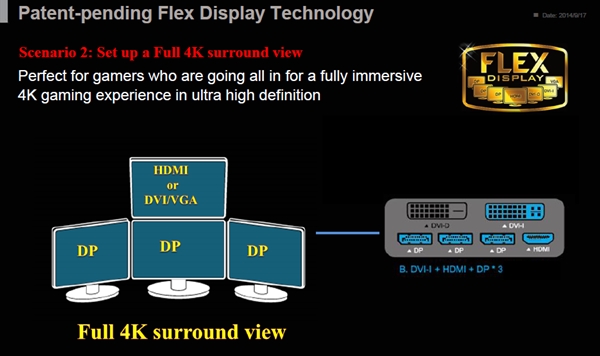 One of the card’s proprietary feature is the Flex Display technology that allows the user more connectivity options to achieve 4K gaming experience with multi-display configurations. The technology leverages on the Maxwell’s support for up to seven links over the four display connectors. The company has added an additional dual-link DVI port to support their Flex Display feature.

Join HWZ's Telegram channel here and catch all the latest tech news!
Our articles may contain affiliate links. If you buy through these links, we may earn a small commission.
Previous Story
Plantronics has just announced the pricing and availability for its BackBeat Pro headset.
Next Story
New NVIDIA GeForce GTX 900 series graphics cards launched!