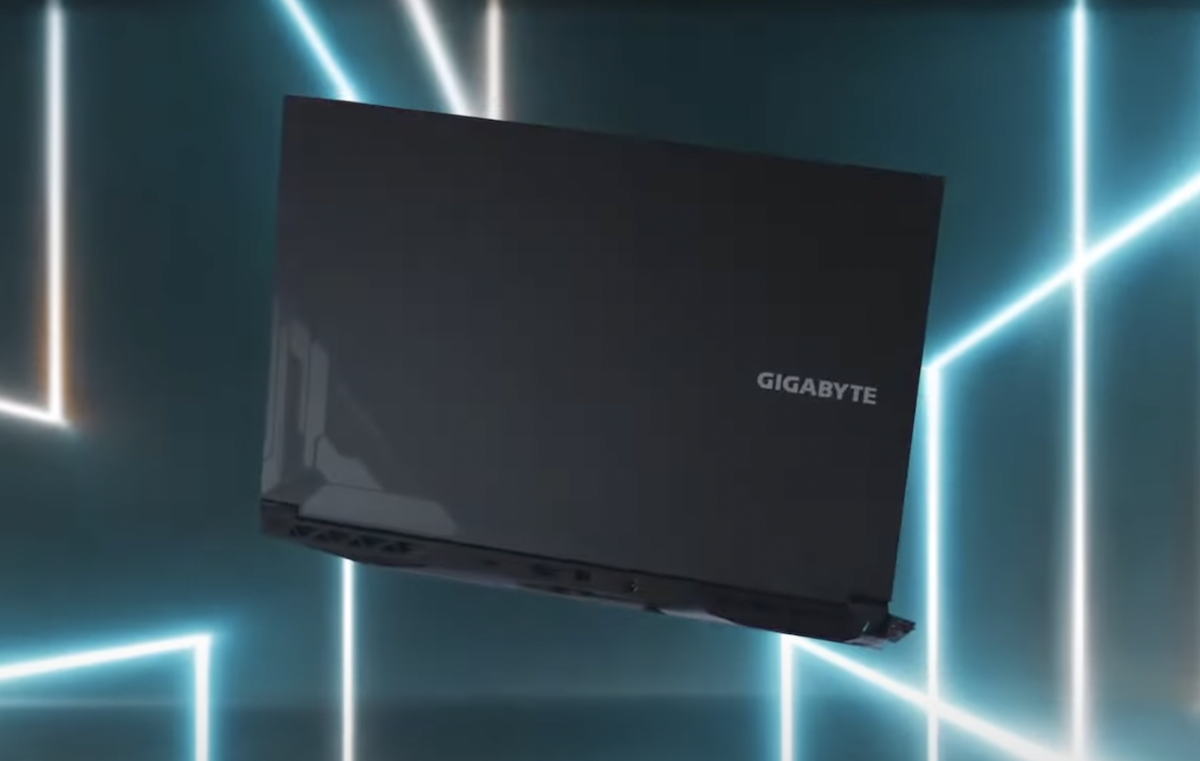 Gigabyte has announced the latest iterations of its G5 and G7 gaming laptops, bringing them up to date with the latest 12th generation Intel Core processors and NVIDIA GeForce RTX 30 Series.

Sporting a new design the company calls “Mecha”, the new G5 and G7 models sport the now-familiar geometric motifs and themes that’s common on many gaming products and laptops today.

But other than a little flair in the corner of the laptop cover and trackpad, along with stylised vents, the design is subtle enough to pass off as a regular laptop.

That’s something that Gigabyte is keen to emphasise in the product descriptions. As more of us start working on our own terms and embracing flexible working, one device to do handle both work and play sounds more ideal than juggling multiple screens.

While the G5 and G7 won’t exactly look at home in a boardroom (that honour perhaps still belong to the Razer Blade), they just might look nondescript enough to go undercover in a work environment without raising eyebrows. 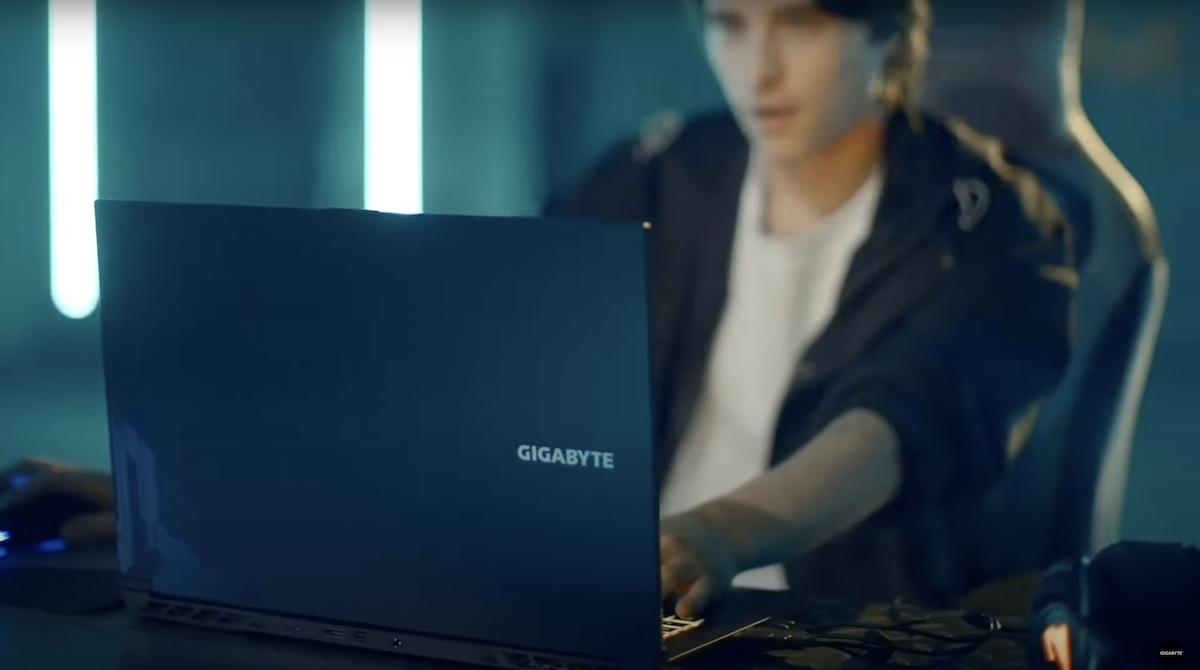 The new laptops come with many features that we’ve come to expect as standard in gaming laptops, including thin bezels, high screen refresh rates (144Hz, in this case), and fast WiFi 6 and Bluetooth 5.2 connectivity.

Other interesting boxes that Gigabyte checked include Thunderbolt 4 ports and PCIe Gen4.

Unfortunately (or perhaps fortunately, depending on which camp you belong to), there is no per-key RGB lighting. You’ll have to settle for single zone lighting across the whole keyboard.

Also rather disappointing is the fact that both models come with only one choice of CPU – the Core i5-12500H.

This does lead to the laptop being a little on the chunkier side. The G5 weighs in at just under 2KG, and the G7 almost hits 2.5KG.

No pricing information is available yet, but this looks firmly like a mid-range laptop, so we don’t expect any eye-popping figures. We’ll update this post when the prices are announced.

Join HWZ's Telegram channel here and catch all the latest tech news!
Our articles may contain affiliate links. If you buy through these links, we may earn a small commission.
Previous Story
NVIDIA unleashes GeForce RTX 4090 and RTX 4080 with Ada Lovelace architecture
Next Story
Illumination Entertainment's Super Mario Bros. movie will premiere on 7 Apr