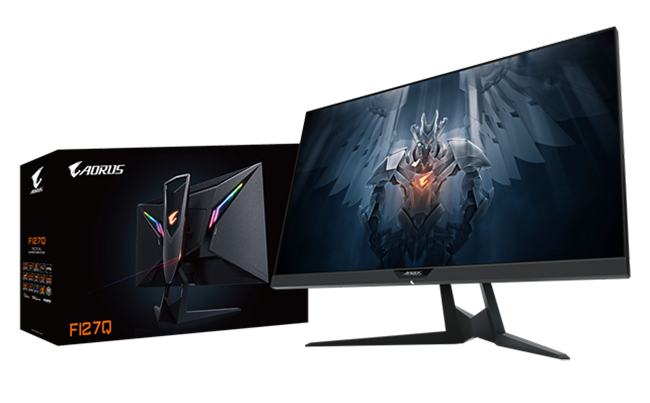 Gigabyte has announced a brand new gaming monitor crammed with plenty of high-end features that will likely appeal to enthusiasts. The Aorus FI27Q is basically an update of the Aorus AD27QD that the company launched earlier this year, and it looks exactly the same and shares the same internal power board. The biggest change is that it will now support up to a 165Hz refresh rate, just a small step up over the 144Hz refresh rate from before.

Elsewhere, the new Aorus FI27Q retains many of the same features, including a 2,560 x 1,440-pixel IPS panel with a 1ms response time, DisplayHDR 400 certification, and 95 percent coverage of the DCI-P3 color space.

It also boasts a fully adjustable stand and two HDMI and one DisplayPort input, in addition to two USB 3.0 ports. 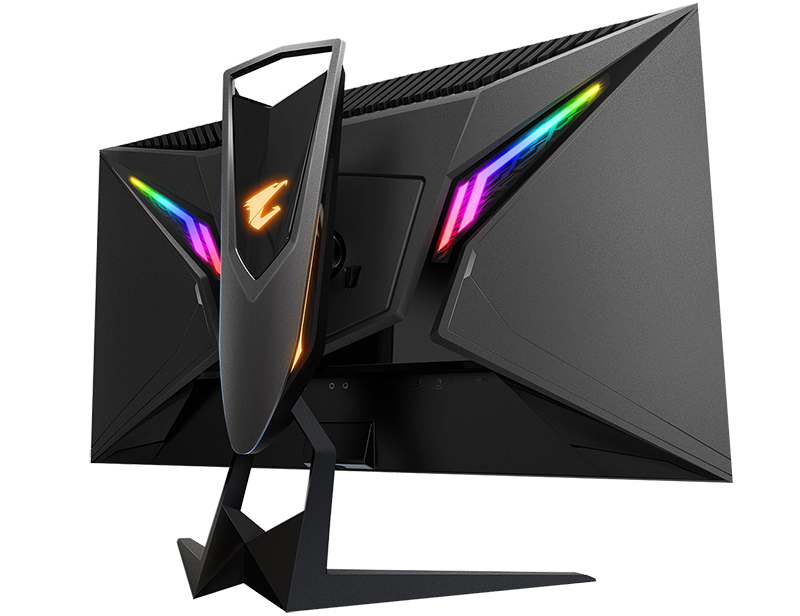 Gigabyte is calling this a "tactical" monitor, and that's largely because of features to improve usability such as the Black Equalizer to improve visibility in dark areas, Aim Stabilizer to reduce the blurriness stemming from your gun's recoil in FPS games, and the ability to add a customizable crosshair to your game. On top of that, the Aorus Dashboard will let you display hardware information such as your mouse's DPI and GPU or CPU data directly on screen. The OSD Sidekick will also let you control the OSD using your mouse and keyboard, a pretty nifty feature that will save you from having to fiddle with the tiny joystick at the back of the monitor.

That said, while many gaming monitors such as the BenQ Zowie XL2546 already come with similar black equalizer and blur reduction features, the Aorus monitor still has one final trick up its sleeve. Like the Aorus AD27QD before it, the onboard microphone jack allows for active noise cancelling, so your microphone should pick up less background noise and transmit your voice more clearly.

Join HWZ's Telegram channel here and catch all the latest tech news!
Our articles may contain affiliate links. If you buy through these links, we may earn a small commission.
Previous Story
The Destroy All Humans! remake special editions come with backpacks and statues
Next Story
You can finally take selfies with Iron Man with the Google Pixel 3a