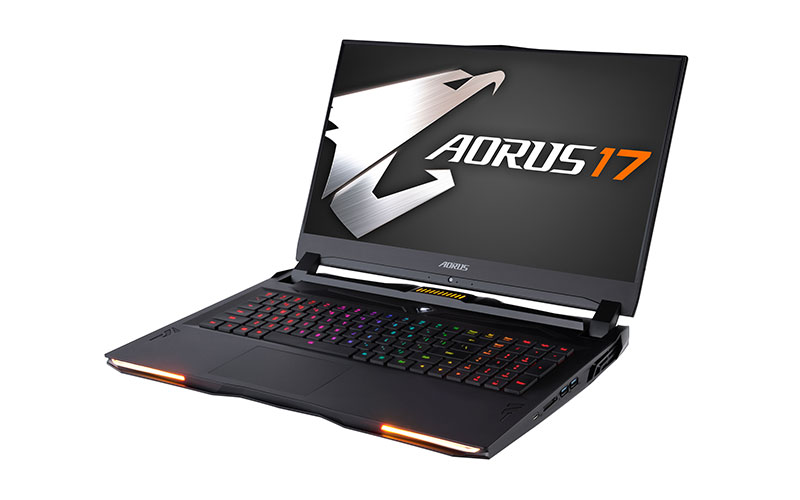 Gaming laptops may have gotten all wrapped up in shedding the pounds today, but there's still room for the occasional machine that is unabashedly embracing its performance-oriented roots. The Aorus 17 is a 17.3-inch beast of a laptop, and it comes packed with the best parts you can get on a gaming laptop today, including an overclockable processor and an NVIDIA GeForce RTX 2080.

It's rather thick and heavy, but at least it backs that up with plenty of performance. It's more desktop replacement than notebook, and it even comes with a high refresh rate 240Hz screen for some butter-smooth gameplay.

Another highlight is the mechanical keyboard, which was developed together with Omron. The switches are supposedly tailored just for the Aorus 17, featuring a 2.5mm key travel distance and actuation point of 1.6mm. These are also clicky switches, so you get both tactile and auditory feedback with each keystroke.

Of course, RGB backlighting is supported here as well, and you can customise the keyboard using the Fusion 2.0 software. 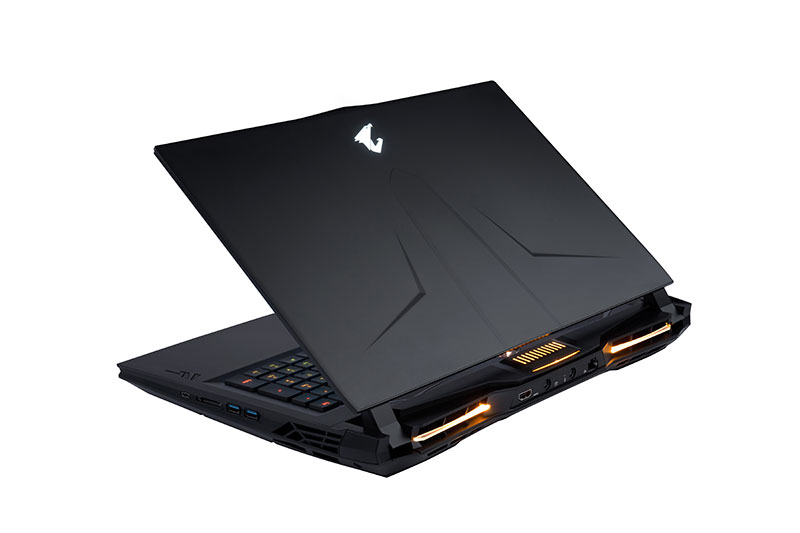 To keep all that powerful hardware cool, Aorus tapped on the expertise of its graphics card cooling team to come up with a design it calls WindForce Infinity. The laptop relies on a vapor chamber for cooling, in addition to five heat pipes and two 51-blade fans. A single large intake vent at the bottom allows for cool air to be drawn in, and the company says you shouldn't have to worry about throttling or overheating.

The display itself is a 240Hz panel from AUO. It comes with a speedy 3ms response time and boasts X-Rite Pantone calibration at the factory. This means that the colours you see should be pretty faithful to what game designers intended, good news if you want to do some photo or video editing on the laptop as well.

Gigabyte is bringing Microsoft Azure AI to its Aorus line-up too. The Aorus 17 ships with the same Azure AI as the Aero laptops, and it can analyse your preferences and usage to automatically determine the best CPU and GPU wattage settings. This setting is then applied in order to achieve the best gaming performance possible while still keeping the laptop cool. 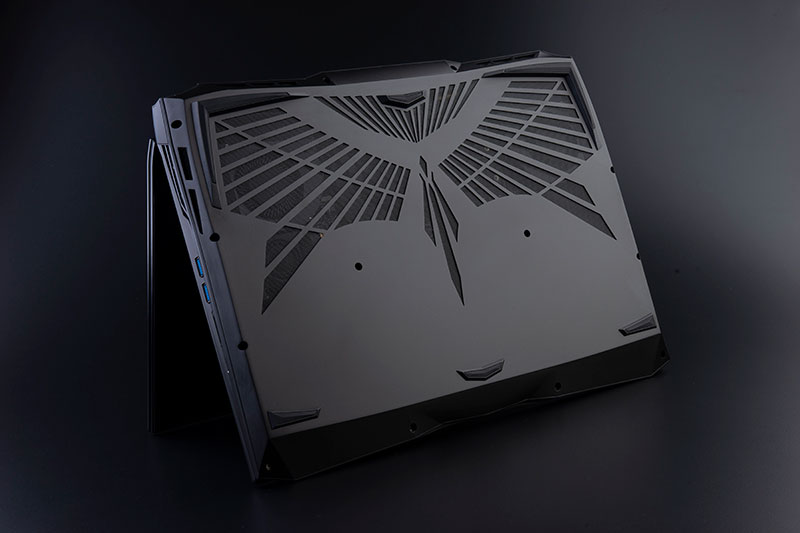 Elsewhere, you get a combination of Intel parts, including an Intel 760p SSD, an Intel-based Killer AX1650 Wi-Fi module, and support for Thunderbolt 3. There are plenty of ports to pick from too; here's an overview of them all:

Such a laptop will also need to be powered by no fewer than two power bricks. The Aorus 17 ships with two 330W adapters, and it'll also have two DC-in jacks for both of them. It's hardly portable, and it's designed to spend more time on your desk than it is in your backpack.

Of course, all this won't come cheap. The laptop is available to buy now at S$5,899, so you'll have to pony up quite a bit for all that hardware.

Join HWZ's Telegram channel here and catch all the latest tech news!
Our articles may contain affiliate links. If you buy through these links, we may earn a small commission.
Previous Story
Half a million Witcher novels are being reprinted in the US
Next Story
Huawei will work with TomTom to provide a Google Maps alternative